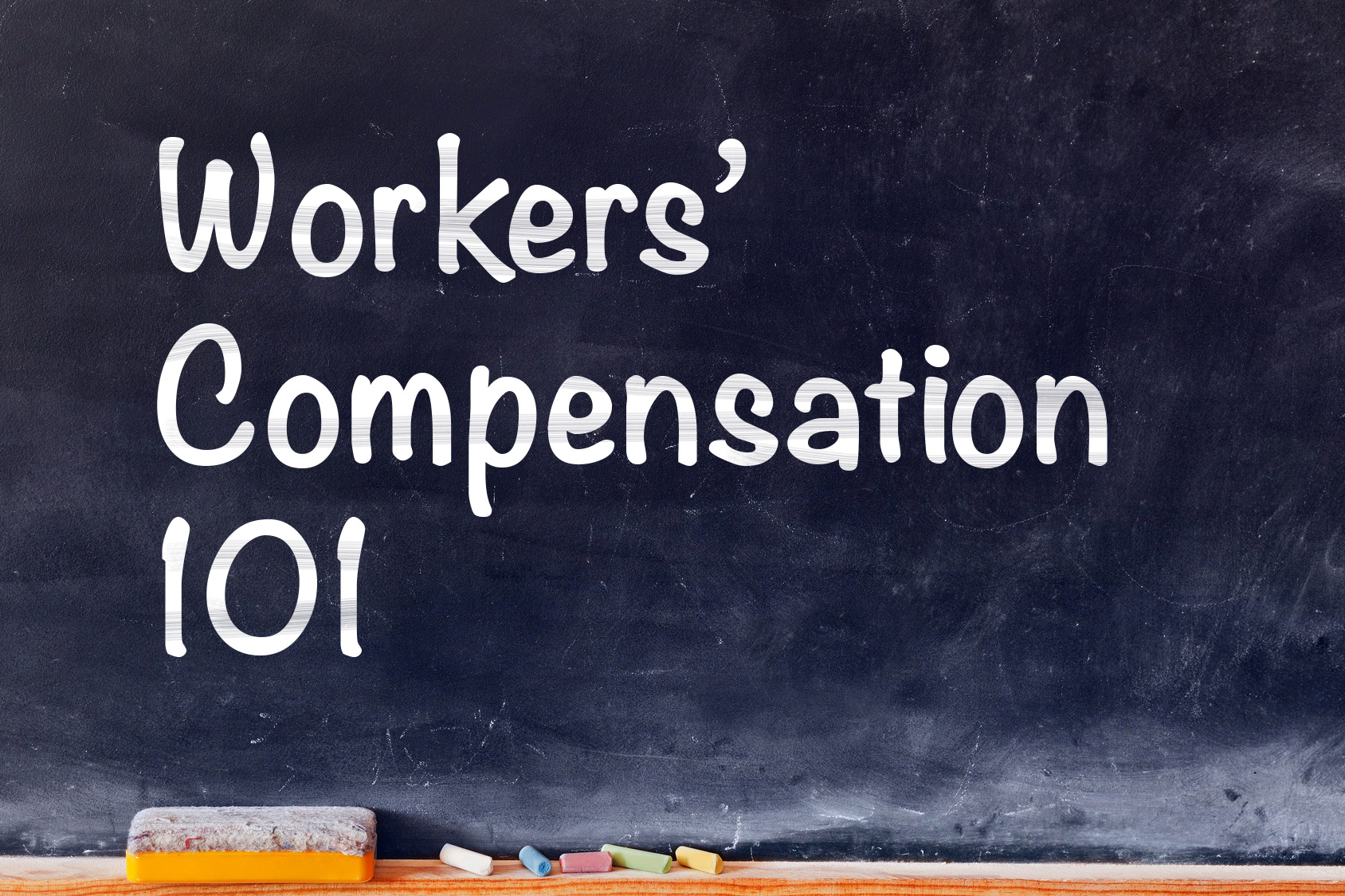 People get hurt on the job. That’s the simple premise behind one of the most complicated laws and complex set of regulations known to American employers. Here’s a quick overview of the U.S. workers compensation system and some basic facts you need to know about workers compensation insurance.

It’s probably safe to say the Pharaohs didn’t much care if a pyramid builder smashed his thumb on the job. In fact, for most of history, if you got hurt working, you were out of work and out of luck. And that’s pretty much the way it went until Chancellor Otto von Bismarck saw a political opportunity and passed the Employers’ Liability Law of 1871, which gave limited protection of certain workers in certain critical industries. He followed that in 1884 with the more comprehensive Workers’ Accident Insurance, the first modern system of workers’ comp. Eventually the concept crossed the pond. In 1911, Wisconsin passed the first comprehensive U.S. workers’ compensation law; nine more states followed suit a year later, and before the decade ended, 46 states had laws. Mississippi, the final hold out, passed its workers comp law in 1948. All of these laws were loosely modeled on Bismarck’s original Prussian plan.

Today, all 50 U.S. states and the District of Columbia have workers compensation laws on their books, but the exact provisions vary from state to state.  Some states always require you to carry it, some don’t, and some make coverage dependent on the number of employees you have. You can check with your state’s insurance department for specifics in your location, but for the purposes of this overview, let’s assume most businesses are required by law to carry workers compensation insurance. Notable exceptions are New Jersey and Texas, where purchase of workers compensation is not compulsory; if you own a business in either of those states, you can opt not to purchase the coverage, but in doing so, you give up your rights to certain common law defenses if a lawsuit is filed against you by an injured employee.

One of the most common exemptions from mandatory workers’ compensation insurance purchase is based on the number of people your business employs. In Connecticut, for example, if you have one employee, you must provide workers comp coverage, while in Florida, the magic number is four.

Other common exemptions, typically based on compensation, include:

In many states, certain types of workers are exempt. Depending on where you live, these might include domestic workers, agricultural workers, clergy and some commissioned sales people. Other types of employment, such as longshoremen and military, are covered under federal laws.

Never assume anyone you pay for work is exempt. Independent contractors, for example, are a gray area in some states. Always check with your business insurance provider or your state insurance commissioner.

What are the Benefits of Workers Compensation Insurance?

In general, workers compensation coverage provides no-fault benefits to employees injured or taken ill on the job. The system attempts to streamline the process of handling the claim without requiring the employee to prove fault. This keeps litigation and associated costs to a minimum. Benefits to the effected employee may include covering the cost of medical care associated with the incident, temporary and permanent disability benefits, vocational rehabilitation and death benefits to survivors.

Workers’ comp insurance covers most on-the-job injuries, diseases and illnesses resulting from working conditions. Pre-existing conditions may be covered, as may injuries caused by the employee’s own carelessness. Exceptions to that general linrule include intentionally self-inflicted injuries or injuries that happen as a result of substance abuse.

Employers, in turn, gets tort exemption benefits.  While employees can still sue third-parties who may be responsible for their injury or illness, any proceeds from the suit must first go to reimburse the employer’s workers’ compensation insurance provider. For example, an employee might decide to sue the manufacturer of the floor wax whose fumes made her sick.

You can purchase workers compensation coverage from a private insurance carrier —  learn more and shop for competitive quotes here — or from your state’s WCI fund. Some states also allow certain employers to self- insure. Whatever you decide, if you own your company and employ others, going without adequate workers compensation coverage is illegal and risky business. According to the Bureau of Labor Statistics, 3.1 million nonfatal work-related injuries are reported every year — about 2.5 cases for every 100 workers. The odds are good that one of them will work for you.

EINSURANCE Is Your Small Business Underinsured?

When Going Out of Network Coverage Makes Sense

How to Fail a Smog Check
Scroll to top
×