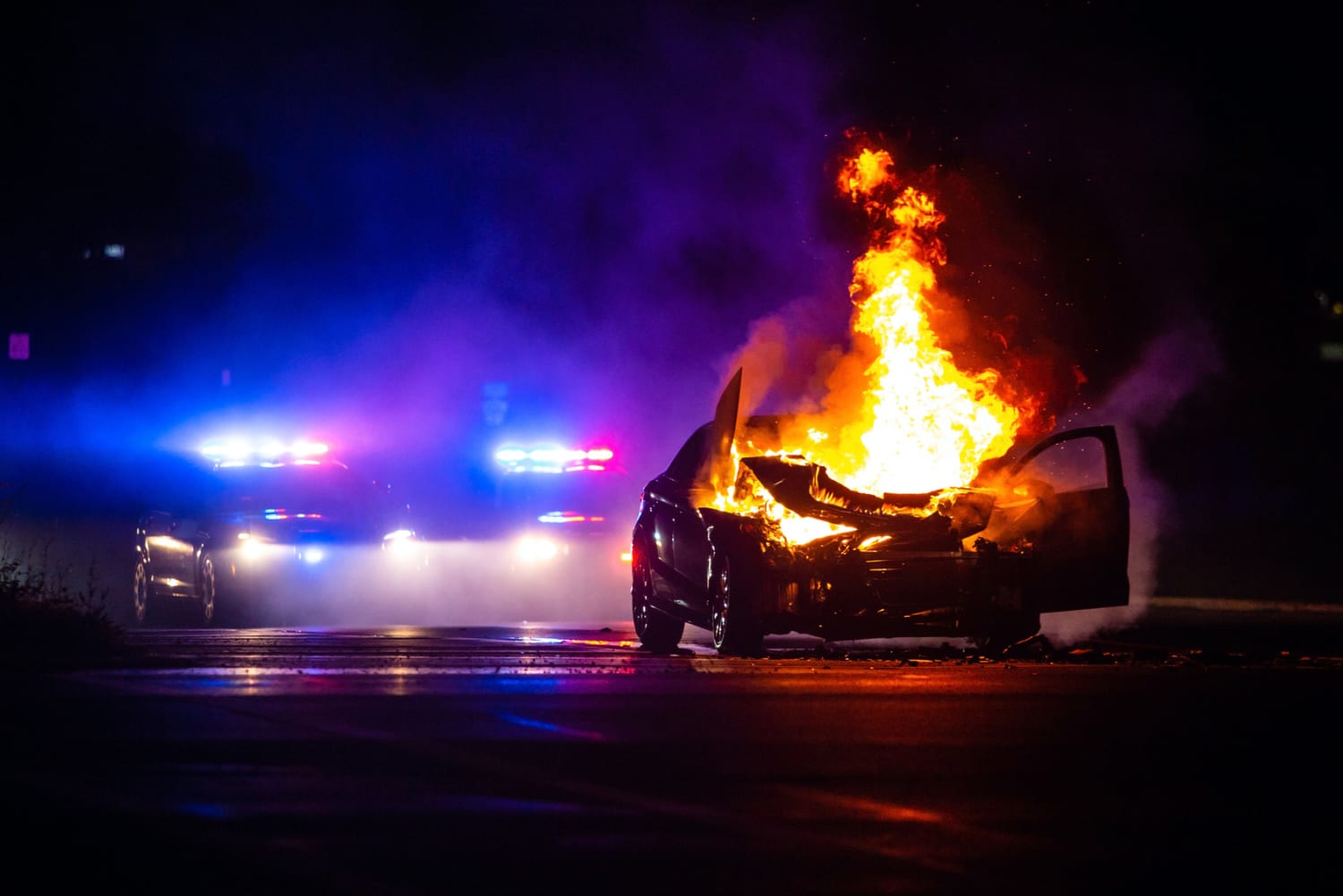 Los Angeles was rocked by a series of car arsons in late December and early January. More than 50 cars, many in car ports, were set ablaze throughout Hollywood and neighboring areas causing an estimated $3 million in damages before a suspect was finally arrested. While this high profile crime was an extreme example, car arson is not at all uncommon. Arson is the second-highest cause of all vehicle fires, accounting for one-fifth of all arson crimes, according to statistics from the National Fire Protection Association. So, who’s setting fire to all those cars, why, what can you do to prevent being a victim, and who pays for the damage if you are?

Does Your Auto Insurance Cover Arson?

Let’s take the last question first. Basic auto insurance only covers liability and bodily injury. Unless you have comprehensive car insurance that covers theft and damage due to vandalism, the cost of replacing your fried ride will come out of your pocket. Comprehensive car insurance policies traditionally cover accidental and intentional fire damage (read your exclusions and limitiations to be sure). If your car is torched, don’t despair. Under some special circumstances, your homeowner’s or renter’s insurance might cover part of the loss. Homeowner policies are written to protect your home and other structures on your property. That includes your personal property inside those structures. Unfortunately, most homeowner policies are not written to cover personal property that exceeds a set dollar value, which may not be enough to replace your car.

Who Pays For Your Arson Damages?

A broader answer to who pays for arson damages to car is everyone. Arson-related claims are responsible for billions of dollars lost each year to insurance fraud. Insurers pass those costs along to consumers in the form of pricier premiums.

Who’s setting all those car fires? The suspect in the Los Angeles arsons is a man with a grudge against the government. He’s not your typical car arsonist. Far likelier preps are people who steal cars for a joy ride or to commit a crime. They fire the car to eliminate forensic evidence or just because…sorry, there is no rhyme or reason to vandalism. You can avoid being a target by parking in well-lit areas or inside a securely locked garage, and keeping your windows rolled up and doors and trunk locked to discourage vandalism.

Not surprisingly, a lot of cars are burned up by their owners or an accomplice. Why? They do it for the insurance money. In bad economic times like these, they may also do it to get out from under expensive car payments or leases they can no longer afford. What they don’t realize is that their finances will be the first thing scrutinized by insurance investigators.