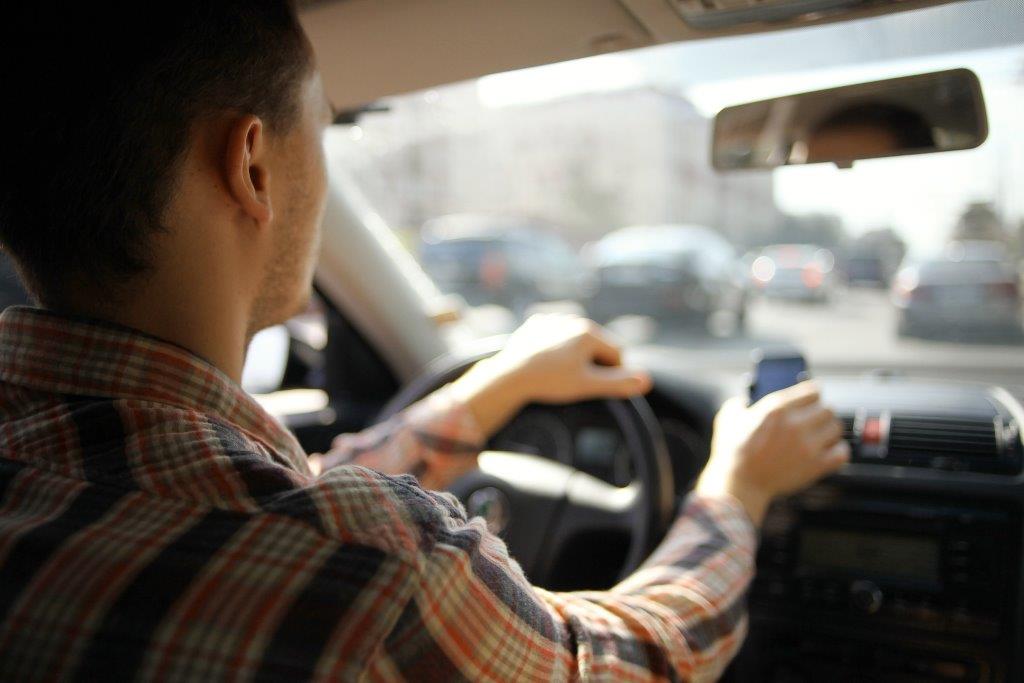 Whether you ask for it, or your auto insurer demands it, having a named driver exclusion attached to your policy has its consequences. It can also save you money.

In states where it’s legal, insurance companies can allow, and sometimes require, a particular person be excluded from your auto insurance policy. Another scenario puts you in the driver’s seat: you request that someone not be included on your policy.

Either way, if the excluded person drives your car and is in an accident the provider can withhold coverage for the damages that result.

Why a Provider Names an Excluded Driver

There are a few reasons an insurer requires a person not be included on an auto insurance policy, but it’s always related to risk.

The person may have:

If you ask to file a named exclusion form, it’s likely because you are dealing with one of these issues:

How to Get an Excluded Driver Back On Your Policy

If you want a named excluded driver back on your auto insurance, you have to ask your provider. If the company demanded the individual’s removal in the first place, you will need to justify your request. For instance, a lot of time may have gone by. Perhaps a DUI is no longer included on the driver’s DMV record. Whatever the reason, the provider will review the request and decide whether or not to include the driver.

You also need to ask that someone be placed on your policy again if you made the initial request for exclusion from coverage. Having that person included under these circumstances should be much easier.

Words of Caution: No Means No

Unless it’s a complete emergency and a named excluded driver has to get behind the wheel, he or she should not drive. Still, if the excluded driver gets into an accident when driving in the case of an emergency, it is up to the insurer as to whether or not damages will be covered.

Since excluding named excluded drivers on an auto insurance policy isn’t legal in every state, check with your state DMV to see where your state stands on the issue. Also, be aware that in an effort to control their costs some insurers only provide “named driver only” coverage that automatically excludes everyone but the policy holder from coverage.

EINSURANCE Can You Deduct Your Homeowners Insurance Costs On Your Taxes? Sometimes.
Scroll to top
×