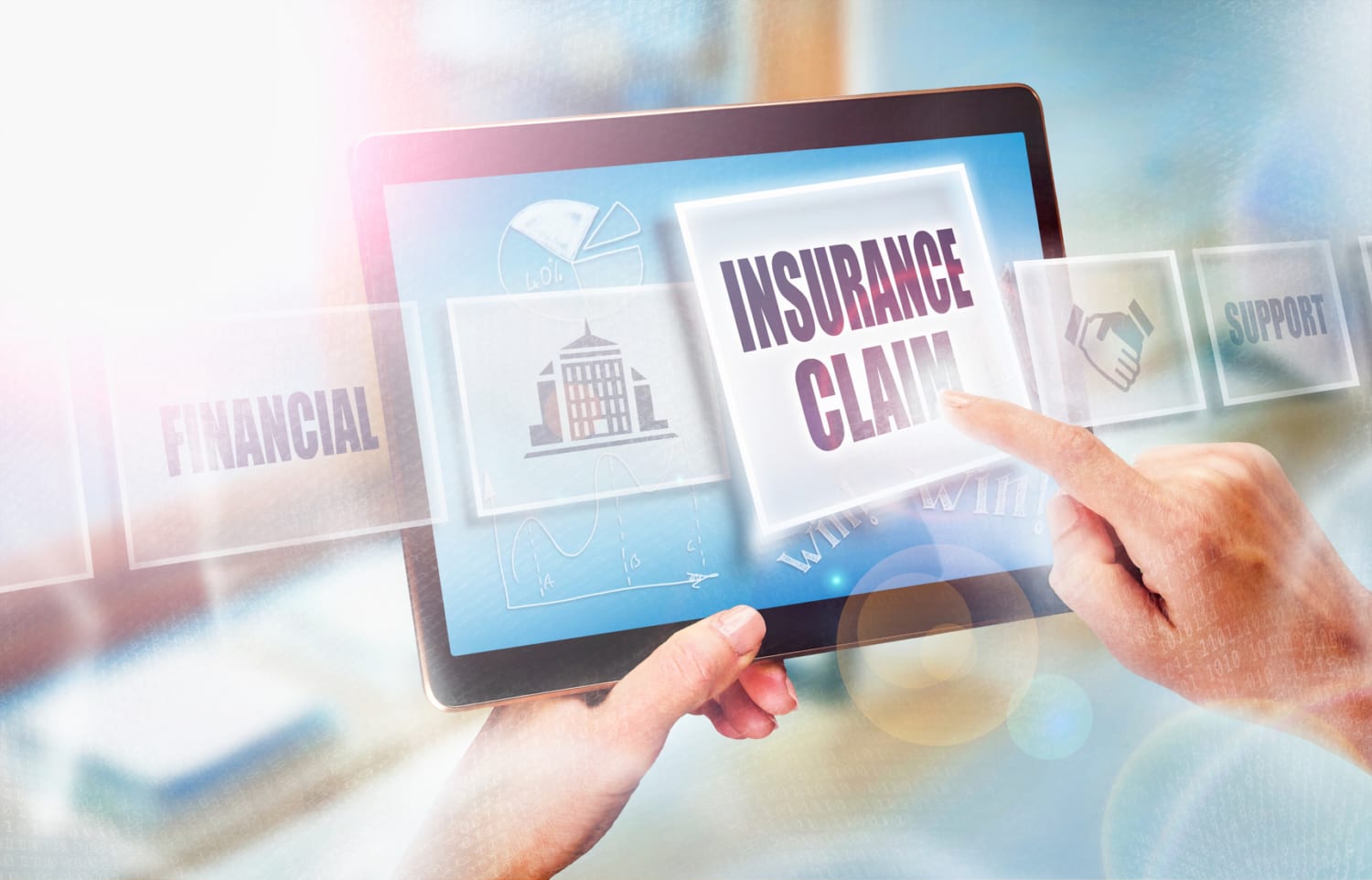 Over the past several weeks, I’ve received a number of inquiries that follow this general form:

I’m unhappy with my [pick a service provider] because he [describe an act of negligence]. I think he owes me money. How do I file liability claim with his liability insurer and collect?

What we’re dealing with here is a fundamental misunderstanding of what liability insurance is for. Simply put, the purpose of liability insurance is to pay the insured’s court costs and damages arising from a lawsuit against the insured. Therefore, if there is no lawsuit, then no claim is possible. Even in a case where the liability is overwhelmingly obvious—like the lady who told me about a valet company that left her keys in her car, which was subsequently stolen—it is pointless to contact the insurance company directly. They’ll just send you packing.

How can an insurance company get away with this?

Simple: they aren’t “getting away” with anything. In the case of the stolen car I mentioned above, it is the valet company—not its insurer—that left her keys in her ignition, and is thus liable for her loss. Sounds fair, doesn’t it? The arrangement between the valet company and its insurer is strictly private, and goes something like this: the valet company pays the insurer a few hundred dollars a year, and in exchange the insurer promises to pay their client’s court costs and damages in case they get sued. End of story.

What You Should Do?

In the valet example, the solution is simple: the lady reports her loss as a theft to her auto insurance company. They’ll handle the claim according to their arrangement with her… and then they’ll go after the valet company themselves in an effort to recover their loss. Once her auto insurer files suit against the valet company, they will turn to their liability insurer to cover the resulting costs. Simple.

Will the auto theft claim affect her insurance premiums in the future? Maybe, maybe not. Maybe, because—regardless of where the fault lay—she has demonstrated an increased likelihood to have a vehicle stolen. Maybe not because, in the interest of keeping a good client, her insurance company might give her a break since the theft was somebody else’s fault, and since they’ll wind up recovering their loss anyway from the valet company’s liability insurer. No harm, no foul.

What about a case where the injured party doesn’t have the luxury of an insurance company standing by to file suit on her behalf?

In another e-mail, I heard from a gentleman who took a loss on a real estate transaction due to negligence on the part of his realtor. Naturally, he’s unhappy. The realtor is clearly liable, so the gentleman wants to file a claim with the realtor’s liability insurance.

Again, the purpose of liability insurance is to pay some or all of the insured’s court costs and damages after they’ve been sued. My correspondent is on his own here. If he wants to recover his loss, he must retain an attorney—not a requirement, actually, but still a darn good idea—and haul his realtor into court. If he sues for the amount of his loss, plus court costs—and if he can get a judge (or a jury) to agree—then his realtor will be found to be legally liable for the amount of the judgment.

Is it unfair that the injured party must go to the added trouble and expense—and risk!—of hauling his tormentor into court before he can collect his damages and get on with his life? Nah. After all, if it’s that much of an inconvenience, the plaintiff always has the option of asking for more money… and letting the judge or the jury decide whether the demand is a reasonable one.

Consider the alternative: letting the liability insurer decide whether or not they ought to pay a claim brought by an injured party. It doesn’t take a genius to figure how that would turn out.

You can shop for Professional Liability Insurance quotes online for free at EINSURANCE.com.

Commercial Umbrella Insurance: How Does It Work?