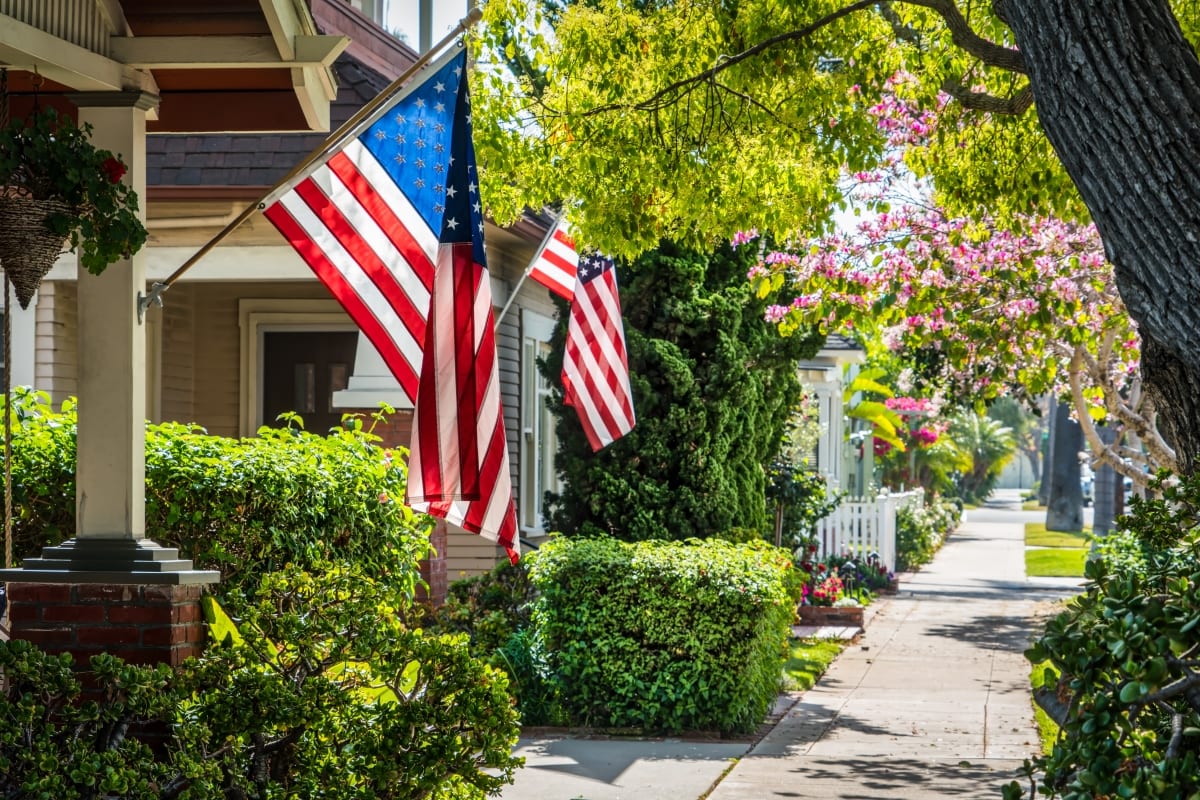 California is known for its gorgeous weather, a bustling economy, and its unique industries like film and technology. Access to sunshine and surf, well-paying jobs, and a variety of unique local cultures across the state make California an amazing place to live. But it’s quickly becoming a challenging state for consumers who need homeowners insurance California.

Homeowners, landlords, and commercial real estate companies are finding the California insurance market to be volatile, to the point the California Department of Insurance (CDI) and office of the governor have stepped in to protect consumers. California consumers feel it may be a case of too little, too late, and insurance agents struggle to help consumers understand changes in the market.

With this white paper, we’re going to look at the unusually volatile homeowner’s insurance market in California. We’ll review specific examples and statistics, to describe the unprecedented insurance situation in California.

Let’s begin with an overview of demographics.

According to the US Census Bureau more than 39 million souls make their homes in the Golden State.

To put it another way, more than seven million homes are inhabited by the homeowner, and another seven million units are rental properties.

We don’t assume that every property is fully insured at all times. And while an accurate number of uninsured homes is impossible to qualify, for this article, we’ll assume that 95% of all residential properties, whether owner-occupied, leased, or vacant, are adequately insured with some type of dwelling policy.

Until the last few years, California was an outstanding state for insurance providers to do business. But rapid population growth, the longest drought in state history, and increased urban development have led to encroachment upon areas prone to wildfire and brush fire risks.

According to Kurtis Andrews of the San Francisco Chronicle, California’s most expensive wildfire happened in November 2018. In one month, California homeowners filed $11.4 billion in claims.

But this month of fire danger came on the back of dozens of lesser-known wildfires in the state, such as the Erskine fire in Kern County.

Statistically, 350,000 is only the tip of the iceberg when talking about the 13 million insured homes in California. But to put a more human point on it, imagine a large city, like Buffalo NY or Bakersfield CA, going entirely uninsured at once. And what about all the individual circumstances, like homes in escrow and homes for sale?

Enter the California Fair Plan: Some Relief for Homeowners & Mortgagees

California and the state’s admitted insurers (those who are backed by CDI in case of insolvency) had created a fire insurance option for properties found in high-risk areas, called the California Fair Plan (CFP), in 1968.

Per the CFP website “The California Fair Access to Insurance Requirements (“FAIR”) Plan was created in July 1968 following the 1960’s brush fires and riots. It is an insurance pool established to assure the availability of basic property insurance to people who own insurable property in the State of California and who, beyond their control, have been unable to obtain insurance in the voluntary insurance market.”

But Fair Plan policies are NOT cheap, and CFP has been increasing their premiums rapidly over the last few months.

Add to that the costs of a stand-alone liability policy, or a Differences in Conditions (DIC) policy that would cover perils not named by CFP (wind, water damage, and the like), CFP becomes even more expensive.

All these non-renewals and drastically increased premiums have led to public outcry from California residents, whose insurance costs have tripled in some cases.

The State Steps In to Protect Consumers

Initially, the CDI asked insurers to voluntarily stop non-renewing fire insurance policies in California’s fire risk areas. But that was not enough, and in December 2019 Commissioner Ricardo Lara issued a mandatory one-year moratorium on insurance companies non-renewing policyholders for fire risk. This is the first time the department has invoked the new law, which took effect in January 2020.

In other words, insurers can still non-renew customers for different reasons, and they have done so, citing reasons for non-renewal such as:

So, while this moratorium does protect as many as 800,000 homeowners in fire-prone areas, twelve million others are left unprotected, waiting to hear about an insurer’s decision to non-renew.

In closing, the property insurance situation in California is daunting for many residents. There are insurance options available, at varying costs and coverages, which can help Californians get through this unprecedented time.

We’ll end this article with a powerful quote by Amy Bach, Executive Director of United Policyholders, who said “Home insurance is not a luxury – it’s a necessity. Yet for hundreds of thousands of Californians it’s become almost impossible to find and afford.” California’s homeowners are put between a rock and a hard place, and communities all over the state are hurting in this unprecedented insurance quandary.

Potential Impacts of Coronavirus on the Insurance Industry