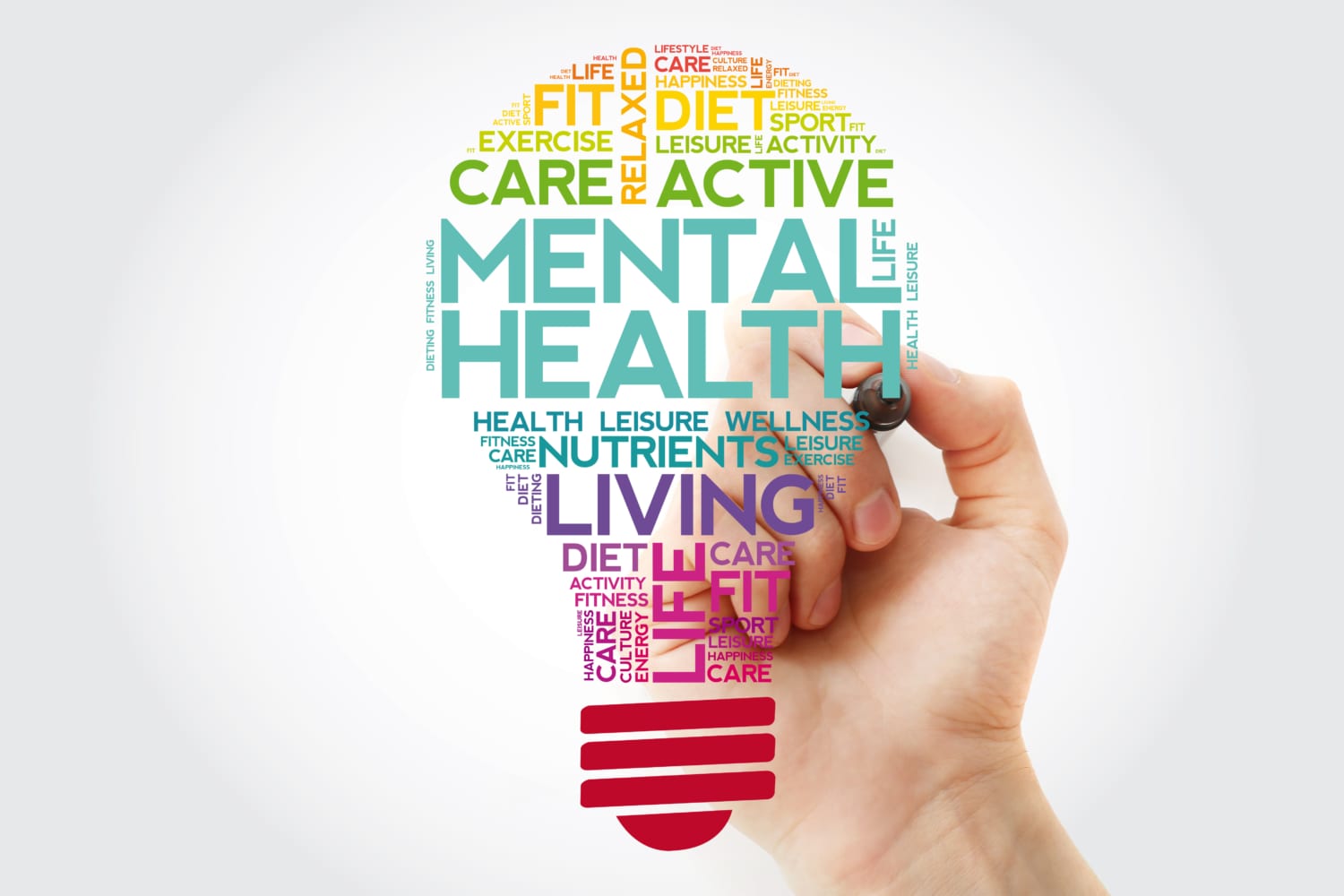 What is Mental Illness?

Mental health covers a myriad of issues including:

Fact: Mentally ill people are no more likely to be violent and unpredictable than others, but the odds are higher that they will be victims of violent crime.

Myth 2: Mentally ill people can’t deal with the stress of daily life such as holding down a job.

Fact: Those with mental health problems can be as productive as others, including on the job. When treated effectively, mentally ill employees can experience increased productivity and lower absenteeism.

Myth 3: Mental illness is a sign of a person’s weak character or personality.

Fact: Being mentally ill is just as real as having cancer. Contributing factors include brain chemistry, physical illness, trauma, history of being abused and genetic predisposition, as when there’s a mental health problem in the family history.

Myth 4: You can tell when a person is mentally ill.

Myth 5: A mentally ill person can’t ever get better.

Fact: In fact, people with mental health issues can get better and might even reach full recovery. Treatment, community services and support systems can make a difference.

Myth 6: All a mentally ill person needs is to take the right pill.

Fact: Depending on a person’s issues, treatment can include medication, therapy, or a combination of the two.

Other EINSURANCE.com articles that may be of interest:

Depression and Anxiety Symptoms and Treatment

The Vicious Cycle of Poor Sleep, Depression and Chronic Pain