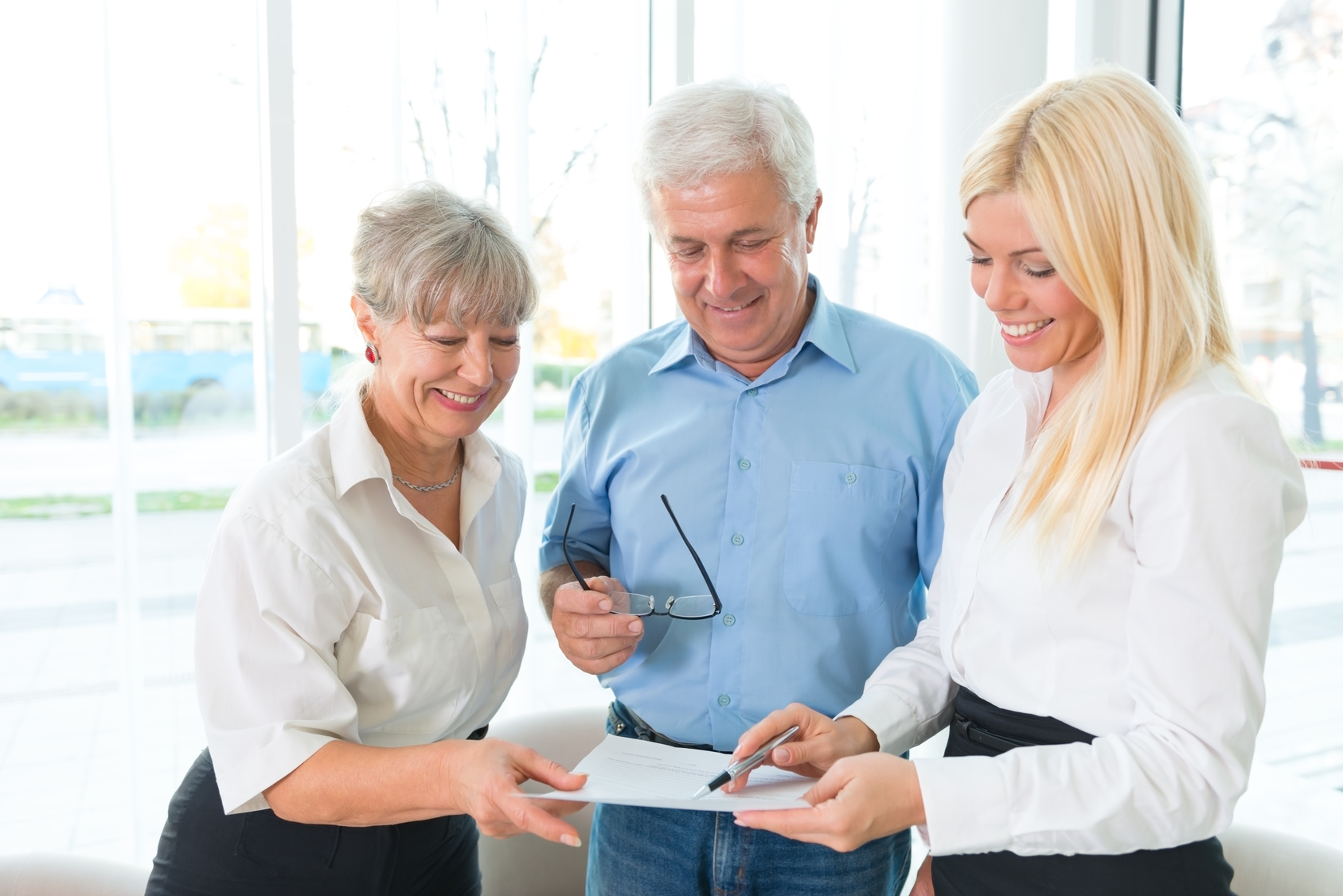 Exercise, eating right and access to health care have a positive influence on life expectancy in the United States, and richer Americans live longer, on average, than poorer people. While other developed nations have longer life expectancies (the U.S. ranks 50th), some states come closer to longer living populations throughout the worlds.

Here’s an overview of the states with the longest life expectancies:

Looking at the states where people tend to live the longest, we may be able lengthen our lives by eating better, staying active, abstaining from smoking and having health insurance. It might also help to manage stress better, don’t drink too much, don’t use hard drugs, avoid social isolation and maintain a positive attitude.

To read more about habits that can improve longevity, see our article Live Long and Prosper: Tips for a Longer Life.