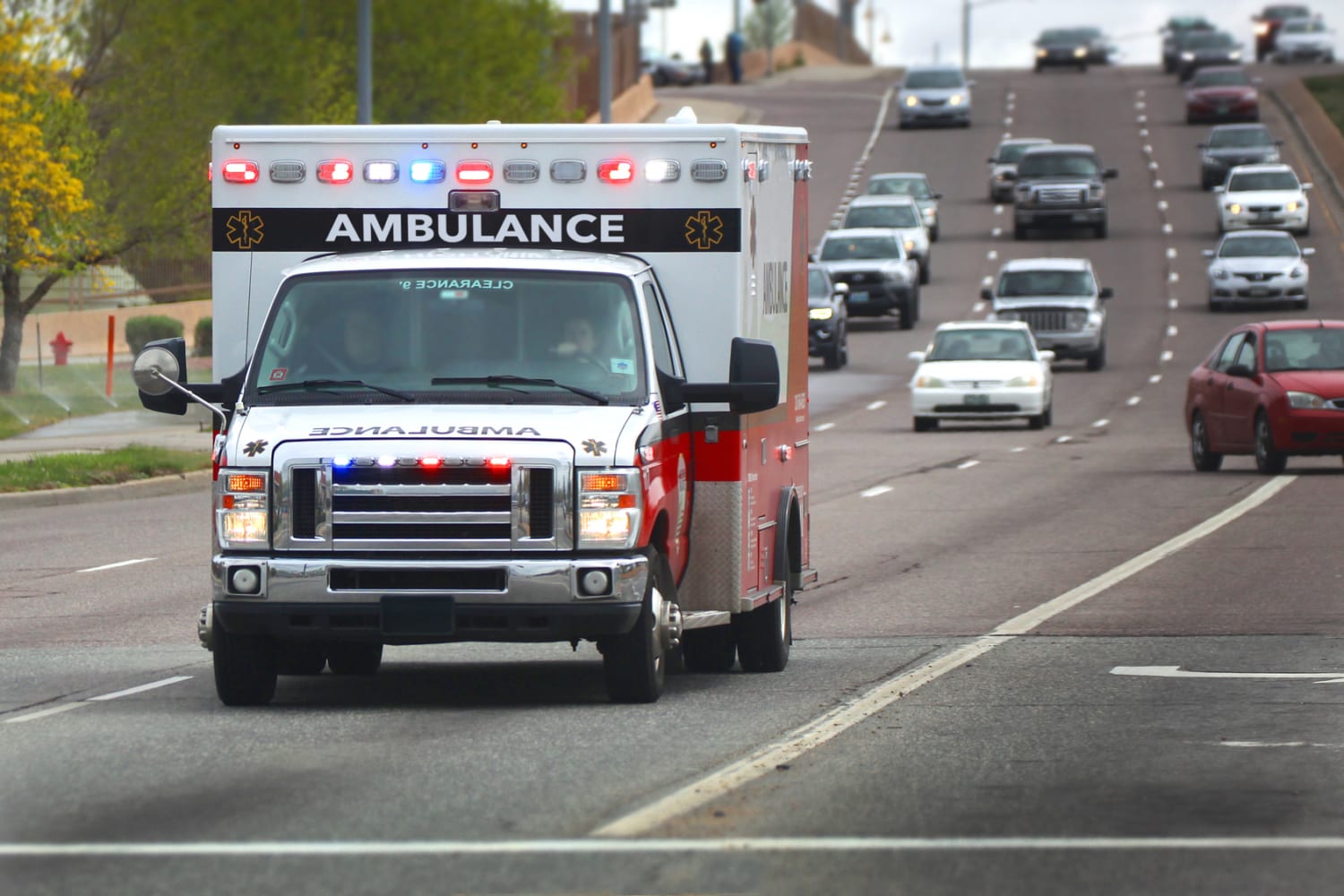 The Rise of Ride-sharing

Ride-sharing has taken the world by storm, and fundamentally changed the way people travel. Back in the day, people that didn’t own a vehicle would debate whether to hail an expensive taxi or take the more cost-effective option, public transportation. The introduction of companies such as Uber and Lyft have changed this thought pattern. Now, even individuals that have cars often consider taking an Uber.

One of the first lessons learned in economics class is that competition introduced to a given market, typically places downward pressure on the pricing of the goods or services sold within that market. This is precisely what has happened to the taxi industry. In lieu of competing with the next large taxi company, taxis now compete with ride-sharing companies that can provide the same services at a fraction of the cost. As a result, consumers receive a better priced service. Now that the idea of ride-sharing has officially nestled itself into everyone’s psyche and become a part of everyday life, it has permeated perhaps an unintended market; ambulatory services.

Uber Vs. Ambulance: What Should You Do?

Just as people began to debate whether to take an Uber or drive their own car, they now hold the same debate regarding taking an Uber vs. ambulance. On its face, the decision almost seems rudimentary; of course, you take an ambulance. After all, that’s how our society was raised, it’s what we see in the movies and TV shows. However, given the skyrocketing costs associated with taking an ambulance, juxtaposed with the convenience of an Uber, the decision may be slightly more complex than you initially thought. Virtually no one will advocate taking an Uber in the case of a life or death, or loss of limb type emergency, but what about all the other ‘quasi’-emergencies? What about those times when you’re on the fence as it relates to classifying something as emergent? This is the grey area that Uber has found itself occupying and becoming a viable option. So Uber vs. ambulance, what will you choose?

Given the price impact ride-sharing companies such as Uber have had on the taxi industry, most people welcome the notion of ride-sharing entering the ambulatory services world. Although people indeed utilize Uber to usher themselves to the emergency room, both Uber and Lyft explicitly state that their services should not be used for medical emergencies. Marketresearch.com estimates the ambulatory services market to be upwards of $16.1 billion and growing at approximately 3% per year. This growth and shear size of the market is undoubtedly driven by the fact that ambulance companies can charge exorbitant prices for their services. Consumers are essentially paying for the medical staff and equipment contained in these specialty vehicles, not the ride itself. This is where an option such as Uber could create significant value. In fact, a study conducted by Leon S. Moskatel and David J.G. Slusky of Scripps Mercy Hospital and University of Kansas, respectively, showed that Uber entering a market typically results in at least a 7% decrease in the ambulance usage rate in that market. This not only frees up ambulances for true emergencies, but it also lowers the medical transportation costs for those customers utilizing Uber.

Direct Comparison Regarding Uber Vs. Ambulance

Understanding when to use Uber vs. ambulance could translate to savings in the thousands of dollars. Unfortunately, the decision could also determine life or death. Its commonly stated that an ambulance is used inappropriately circa 30% of the time. The analysis below is intended to lay out the Uber vs. ambulance options in clear terms, and hopefully drive down that percentage of people who use ambulances inappropriately.

As you can see, both options have their benefits and drawbacks. Uber’s highlights include the extraordinary price. However, the driver is not a trained medical professional, thus, you could get to the emergency room in short order with extra dollars in your pocket, but if its too late, you may pay a much heftier price with your health. An ambulance on the other hand, will leave you with a hefty bill, but rest assure any medical emergencies you may have could perhaps be addressed before you even get to the hospital. At the very least, the chances of you walking away from the experience in one piece and healthy are much higher than if you were to take an Uber.

Is Your Circumstance an Emergency?

The information above essentially distills down to the crucial question of ‘is your circumstance an emergency?’ The drastic contrast between taking an Uber to an emergency room versus an ambulance clearly shows that an Uber will be far more cost effective, while an ambulance while costly, will provide you with significantly better care. As such, the decision truly boils down to if your situation is an emergency.

If you are not faced with a life or death of loss of limb scenario, you are likely to be better off with taking an Uber. Not only will you get to the emergency room safely, but you will save a compelling amount of money. To be perfectly clear, we at EINSURANCE are in no way advocating either option. In fact, if there is ANY doubt about classifying your situation as an emergency, call the ambulance, as it would be better to have the necessary resources available to you and not need them, than vice versa. Although we wish you never need to go through the Uber versus ambulance decision tree, we hope the analysis above helps!

How to Reduce Workers Compensation Costs