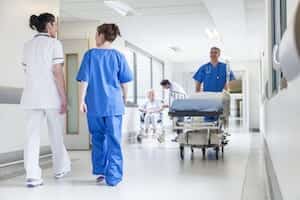 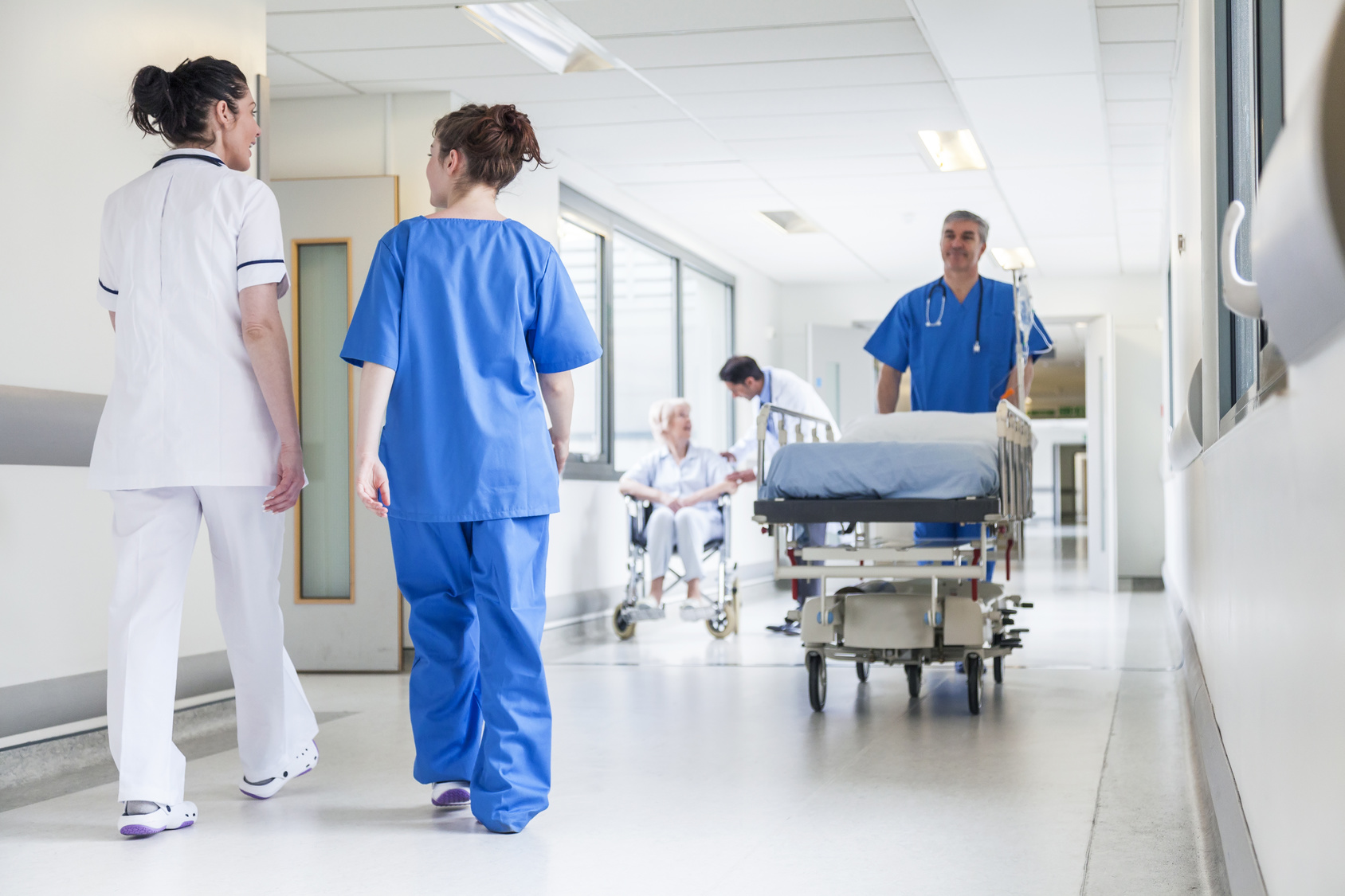 Most of us have heard the bad news about healthcare in the United States: We spend more on healthcare and prescription drugs than people in other developed countries, yet our life expectancy is shorter or the same.

Research shows that, as of 2014, $8,000 per person every year is spent on doctors, treatment procedures and drugs. Studies also indicate that out of 11 healthcare systems in developed countries, the U.S. is fifth in quality and last in infant mortality. The World Health Organization (WHO) ranked the U.S. thirty-seventh among healthcare systems worldwide.

A lot of Americans are asking why healthcare is less expensive in other countries yet so costly in the U.S.. People in Canada, Germany and France, as examples, pay at least half of what Americans do in out of pocket healthcare expenses.

Ultimately the costs of healthcare get passed onto consumers. The answer to why healthcare is so expensive in the U.S. is complex, but we can simplify by focusing on a few issues.

Why Do We Pay More?

The cost of prescription drugs increased more than other healthcare expenses over the past twenty years. Unlike in most other countries, the U.S. government does not negotiate drug prices with companies, with the exceptions of the Veteran’s Administration and Medicaid. With Medicare, drug prices can not be negotiated.

Another issue is the cost of proprietary drugs versus generics. Although generic drugs are more affordable than brand-name proprietary drugs, companies have exclusive rights to drug patents for 20 years before generics are possible.

The cost of running healthcare in the U.S. is huge. It’s a labor-intensive industry, considering nurses alone. According to Harvard economist David Cutler, for instance, an army of billing specialists is necessary in order to deal with billing while at the same time meeting the different requirements of multiple insurance providers (investopedia.com). In countries with single-payer systems, in Canada for example, billing is much simpler and doesn’t require so many billers.

Americans don’t use the healthcare system more than people in other countries; everything simply costs more here. A survey by the International Federation of Health Plans found that of 23 medical services and procedures performed in different developed countries, Americans paid higher prices in 22 cases. Inflation plays a role, with prices being driven higher in healthcare than other goods and services. In fact, overall inflation in the U.S. between 1987 and 2006 was 84% and healthcare inflation during this period was 214%.

Medical professionals in the U.S. tend to use more expensive treatments, which requires the purchase, maintenance and upgrading of more expensive technologies. While primary care physicians are typically used more in other countries, here we are treated more by specialists, who are more expensive.

Shopping around for the best price is fairly easy for other goods and services, but finding out and comparing medical costs for any particular procedure or treatment is complicated and most patients aren’t motivated to do so.

In the U.S., consumers ultimately pay more because medical providers have to a purchase significant amount of malpractice insurance. This drives up costs in every area, because providers charge more to pay for the protection.

In most developed countries, the government has a major role in negotiating healthcare costs. There’s a lack of political support for doing so in the U.S. right now, so the government can’t negotiate lower costs for drugs, equipment and hospital fees. Many countries have single-payer systems, which tend to result in lower administrative costs (investopedia.com).

Just when the insurance industry has been settling into operating within the boundaries of the Affordable Care Act (ACA), the fate of the program is up in the air.  From attempts to repeal the ACA to a stalled Congress to what seem like threats of sabotaging the program from the White House, the insurance industry is getting skittish. Insurance companies are already seeking increases in premiums. It’s difficult to picture what the healthcare market will look like in the near future.

These are just a few of the many reasons that healthcare is so expensive in the U.S. It’s a complex industry in this country, and costs are driven by a veritable maze of factors.

If you’d like to learn more about health insurance, see the EINSURANCE Health Insurance page.

EINSURANCE 8 Ways to Be a Better Boss
Scroll to top
×