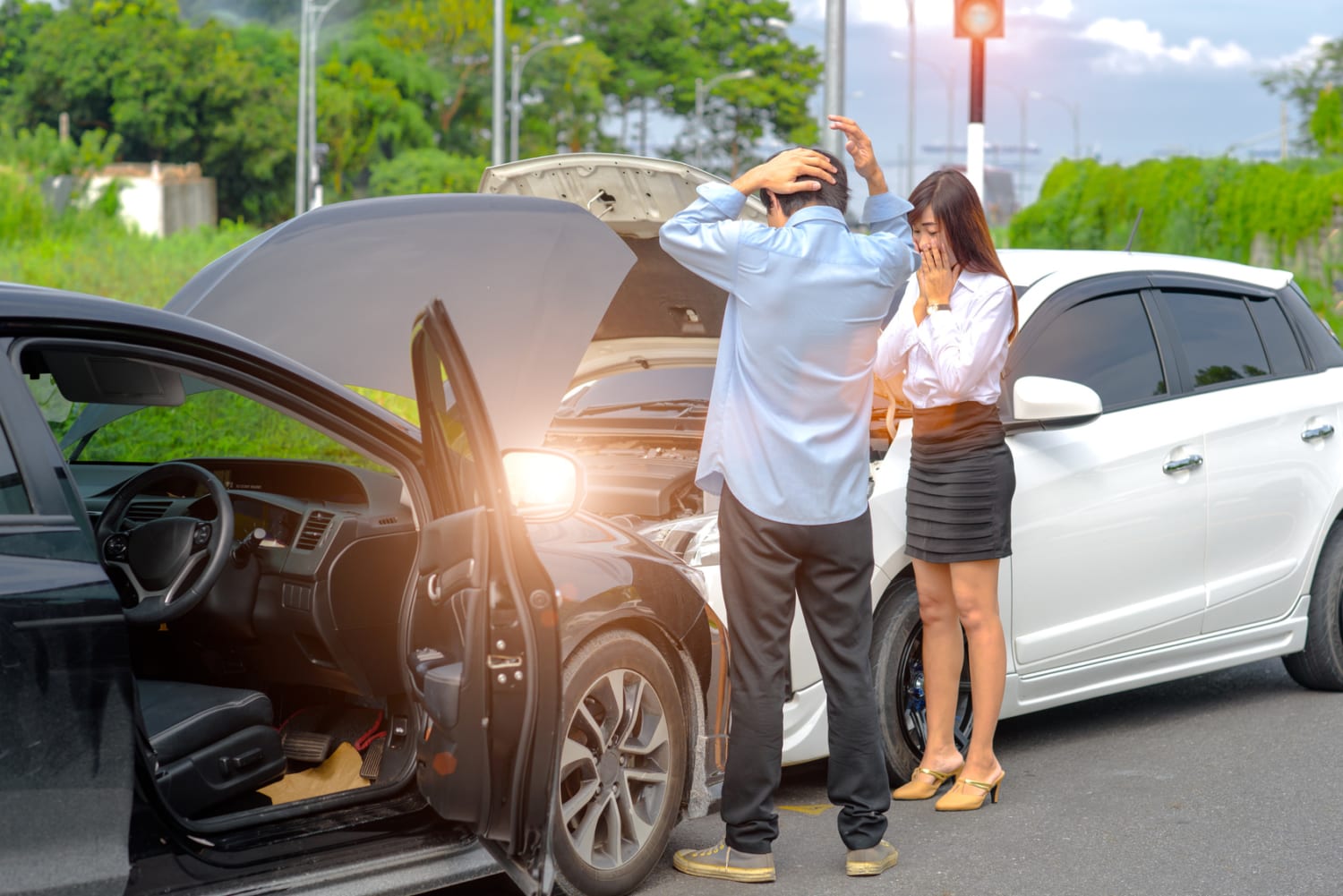 Driving has become a huge part of everyday life, and predictably certain types of car accidents have become more frequent. Some are more common than others.

The most frequent car accidents collisions include the following:

Rear-end collisions are most likely to occur in heavy traffic. You’ve seen that guy, the one who is driving too fast, too aggressively, too close to the car in front of him. It’s that kind of driving that often leads to rear-end car accidents.

To avoid rear-ending another car, drive at an appropriate speed and don’t tailgate. The Department of Motor Vehicles (DMV) recommends using the “3 second rule,” which means counting to 3 seconds when the car ahead of you passes something to measure from, such as a sign. If you pass the same point, the sign for instance, before you finish counting you are driving too close. On slippery roads, when you’re following a vehicle towing a load, or following behind a large vehicle that blocks your view of what’s ahead, count to 4 seconds.

If someone is tailgating you, keep to the right, slowly reduce your speed and stay at that speed consistently so they can pass, or pull over and let them pass if you can.

Front-impact collisions make up the majority of serious car crashes. Hitting another vehicle or an object on the side of the road with the front of a vehicle is often tied to bad weather and slippery roads. Pay attention to the weather conditions and drive slower in icy or rainy situations.

Another cause of head-on collisions is letting something divert your attention from the road. The driving distraction might be texting or looking at something on your cell phone, talking on the phone or with a passenger, dropping something on the floor and then trying to pick it up, or changing radio station channels.

The solution to head-on collisions is simple: Pay attention to the road and drive slower when conditions are bad.

A T-bone impact to the side of a car is usually caused by right-of-way confusion, from “who should go first” problems to major collisions when one driver runs a red light and smashes into a car with the right of way in the intersection. Sideswipes also happen, usually resulting from cars driving parallel in different lanes that drift or accidently drive into the other lane to avoid something on the road.

As the old television PSAs used to say, “Watch out for the other guy.” Be sure you always look both ways at stop signs and red lights, even if you know you have the right of way, and even if the street you will cross is one-way. When a light turns yellow, don’t speed up to get through before it turns red. Sideswipes can also be avoided by carefully checking your car’s blind spot before changing lanes and when passing another car.

Dents and scrapes often happen in busy parking lots. Someone backing out of a spot may not see you going by, or you may not notice another car coming down the way as you’re trying to pull out. In parking lot situations, be sure to look around you before you get in your car to drive away. Pay attention to what other cars are doing. Be extra vigilant.

With common car accidents, causes are typically related to a distracted driver, road conditions and driving unsafely. Be prepared for every possibility, because even if you pay attention, the other driver may not.

EINSURANCE Do I Need Rideshare Insurance to Drive for Uber and Lyft?
Scroll to top
×