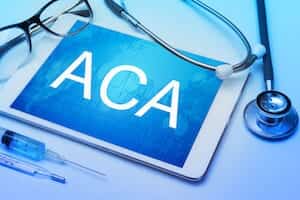 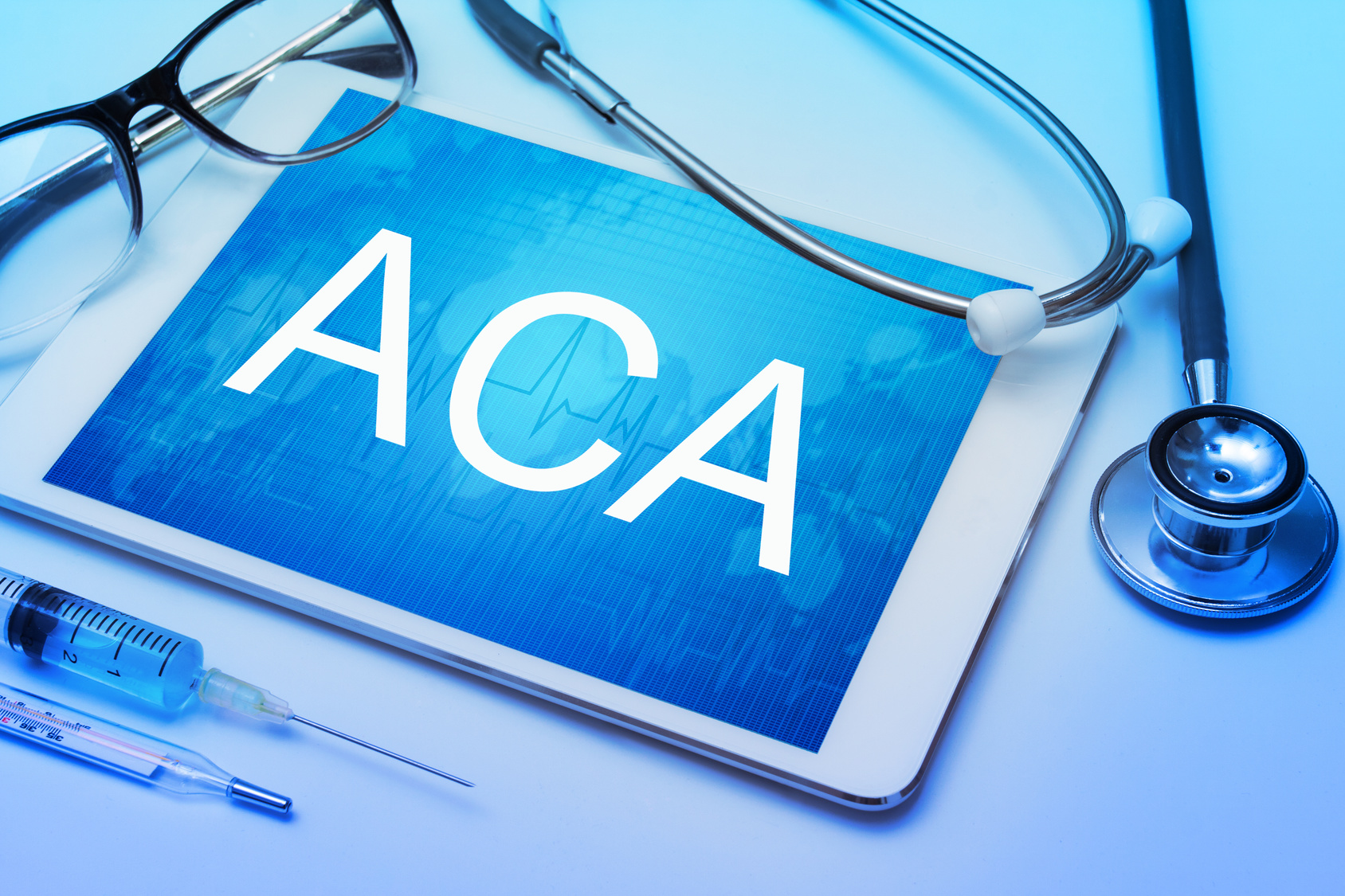 The ACA was originally written to reduce open enrollment availability starting in fall 2018 for 2019 coverage. But, the Centers for Medicare and Medicaid Services (CMS) has shortened the open enrollment period for the Affordable Care Act (ACA) a year prior to planned. Instead of keeping enrollment open from November 1 to January 31, enrollment for 2018 will now be open November 1, 2017 to December 15, 2017.

Why Was the Enrollment Period Reduced?

The stated reason for cutting back on the open enrollment period for ACA is to stabilize the individual health insurance market, but that reasoning is controversial for some. According to healthaffairs.org, by opening enrollment for only 45 days, as opposed to three months, there could be reduced enrollment among healthy people, who statistically have enrolled later in the process. Plan-switchers have also tended to enroll in the last half of the three-month open enrollment period.

Other Changes in the Rules

Additional new rules also have the potential to disrupt participation.

While states that rely on HealthCare.gov must follow the new reduced enrollment period, some leeway is being given to states that run independent exchanges. Some states, such as California, are taking steps to ensure that the state’s exchange enrollment is extended in the coming years as well.

As of early September, eight states and the District or Columbia had extended open enrollment on their exchanges. The states are: California, Colorado, Connecticut, Massachusetts, Minnesota, New York, Rhode Island and Washington.

The state-run exchanges that are extending enrollment have varying closing dates, but generally have slated closure of open enrollment for mid to late January. Connecticut, however, will allow enrollment until December 22.

Coverage will begin January 1, 2018 for people who enroll in the ACA in exchange states that stay with the new December 15 Federal enrollment deadline. According to National Association of Professional Agents (NAPA), in states where enrollment has been extended, deadlines will vary. Generally, coverage will begin in February or March, with some exceptions:

To see a list of all state exchanges, go to HealthCare.gov.

A special enrollment period (SEP) has been established for people hardest hit by 2017’s Hurricane Irma and Hurricane Harvey. For these areas, enrollment will continue until December 31. All of Florida was granted an extension, as were seven counties in Georgia and 47 in Texas.

Examples of qualifying events include:

For more information about the special enrollment period see ACA Special Enrollment Period: Do You Qualify? on einsurance.com.

Nobody knows with certainty what effects the shortened open enrollment period and other rule changes will have on the number of people who get health insurance coverage. To make sure you are not adversely affected, find out the deadlines that apply to you. On November 1, start researching your plan options. Then, make it your goal to get your application completed and submitted at least a week before open enrollment closes.