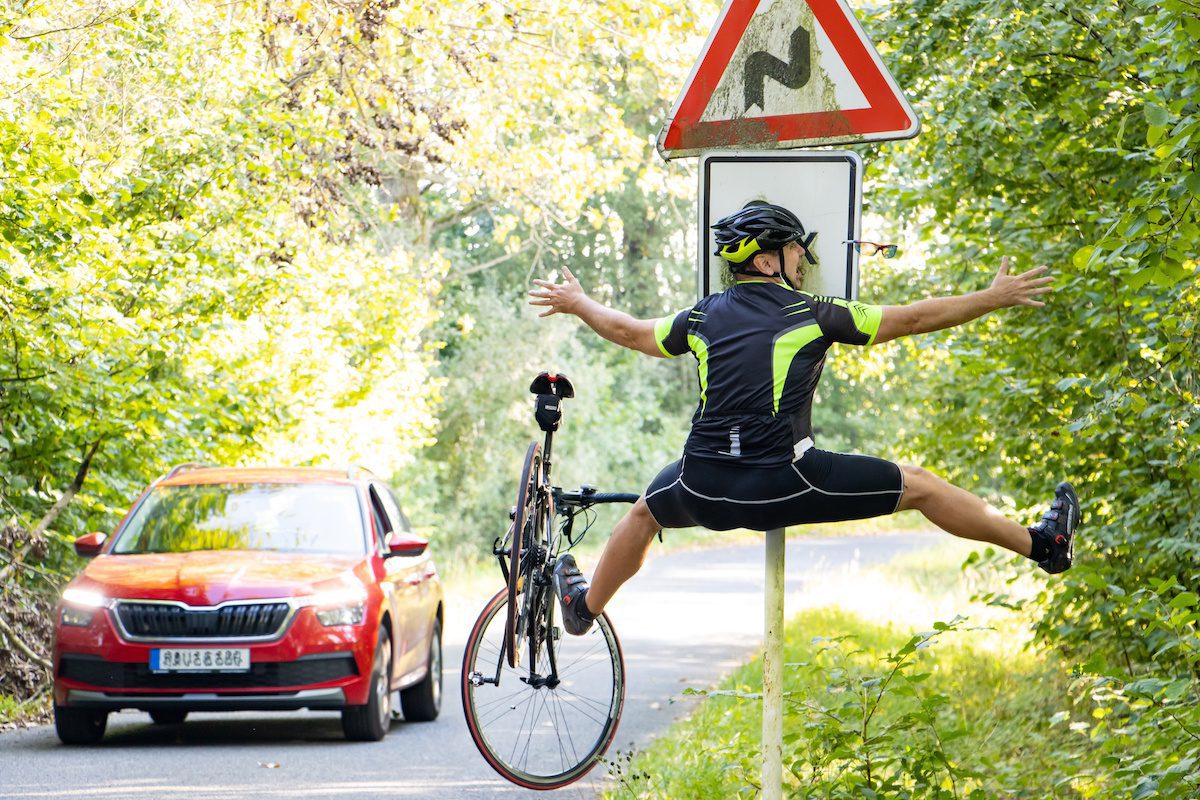 There’s a statistical theory that if you gave a million monkeys typewriters and set them to work, they’d eventually come up with the complete works of Shakespeare. Thanks to the Internet, we now know this isn’t true.

You’re obviously an above-average Internet user, because you’ve found your way to the e-Insure Journal. Most of this website is devoted to some pretty serious stuff. After all, insurance isn’t exactly a laugh-a-minute business. Even so, the Internet will yield occasional tidbits about insurance humor, trivia, and oddities. If you Google insurance humor, you’ll still get nearly 36 million hits. Trouble is, you have to weed through a lot of not-so-funny stuff to find the real gems. So, to save you some time and effort, we’re going to share some of what we found during just such a search. Keep in mind that if it’s on the Internet, it must be true. Or at least funny. Right?

Many of the websites devoted to the lighter side of insurance feature the now-classic funny showing things people actually wrote on their automobile insurance claim forms. To refresh your memory:

These purported “real” claims were widely circulated on mimeographs (remember them?) and photocopies years before they made their way onto the Internet. Even so, they’re always good for a chuckle. One website also features some nifty photos from insurance claims. It’s worth a look.

If you keep searching, you’ll find some supposed “strange but true” insurance stories and other accounts of “real life” insurance humor. Like these:

If you still have time and energy left, your search will bring you to a number of odd things that have been insured. For example:

Saving the best for last, Homer Simpson’s insurance-form justification for purchasing Dimoxinil (a hair restorer): “To keep brain from freezing.”

Hope your brain didn’t freeze while reading this. Now get back to work.