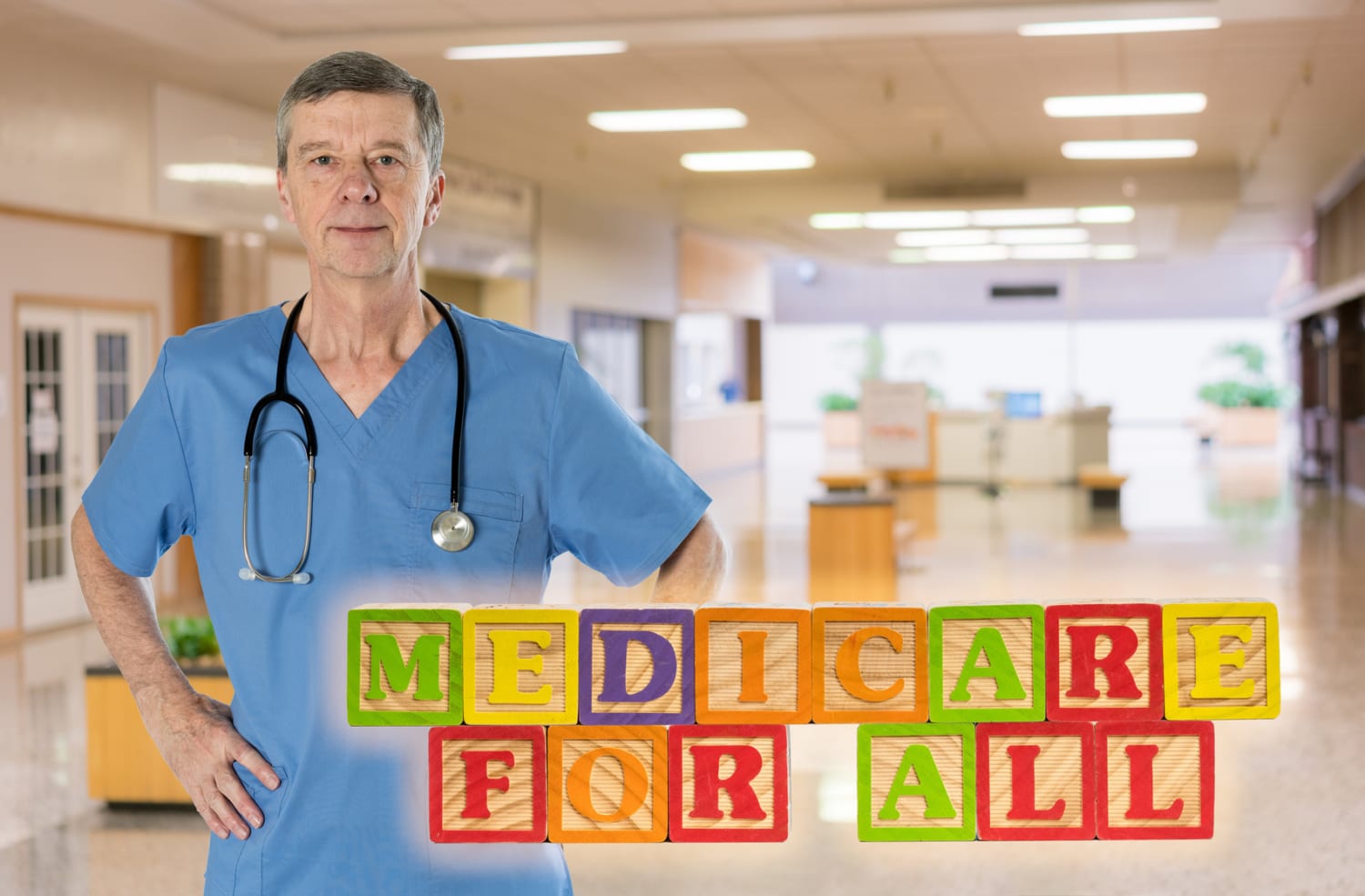 It’s back, stronger than ever. The Medicare for All Act of 2019 is helping revive a concept that Americans are now beginning to look at more seriously than they did four years ago when Democratic presidential candidate Bernie Sanders first proposed single-payer health insurance for all.

Some call Medicare for All a socialist notion, but is it? For many Democrats, the proposed system is a welcome alternative to the Affordable Care Act while other Dems in Congress would rather alter the ACA to overcome some of the issues that have arisen.

What is in the Bill?

The Medicare for All Act of 2019 already has about 107 co-sponsors. Here are details of the legislation.

As noted in an article in The Washington Post, Medicare for All is would cost an estimated $30 trillion.

Who Is For & Who is Against the Bill?

Besides its support by a growing number of Democrats in the House, the bill is approved by a diverse group of unions and groups including:

Politico reports that besides politicians, others are working to ensure the bill doesn’t get passed such as:

Will the Act Pass?

With rising prescription drug costs, premiums and medical debt, it’s not surprising that polls show that a broad spectrum of Americans are worried about health care costs and generally support an expanded Medicare. Where people differ seems to be in the details, how the problems are solved.

What is clear is that a movement is under way and it is gaining some steam, in concept. Many alternatives are being looked at as well. Medicare for All Act as-is is considered likely to fail in the Senate, even if it passes in the House. In the meantime, compromises and other solutions are also being contemplated. All are looking for ways to bring down health care costs and allow everyone to receive health care.

If you are considering your health insurance options, learn more about what is available, get quotes and compare costs.