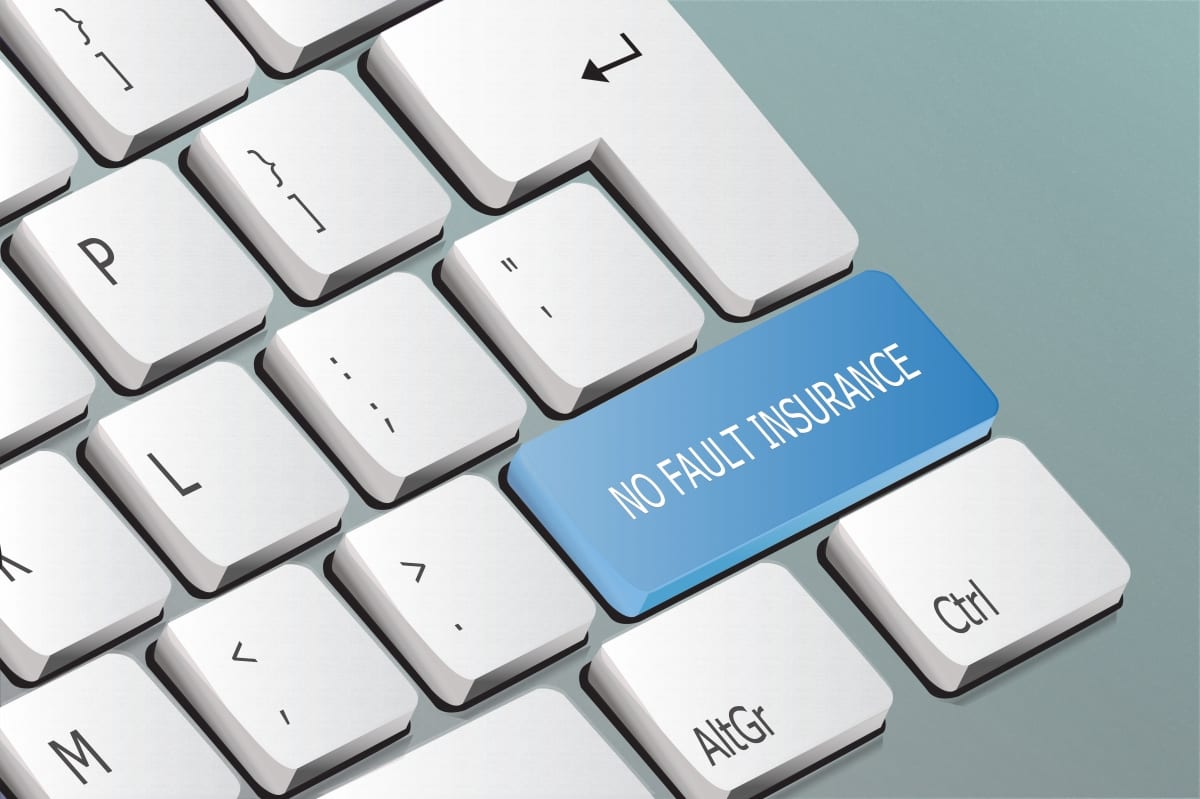 No-Fault Insurance: How Does it Work?

If you live in a state with traditional (tort) auto insurance, when you are in an accident claims are filed with the at-fault driver’s insurance provider. But, thirteen states (including Puerto Rico) that have enacted some form of no-fault insurance, with which each driver submits claims to their own insurance company, regardless of whose fault it was. States vary as to whether or not drivers are required to carry coverage.

The Beginning: Why No-Fault Coverage?

The no-fault car insurance system was created in an effort to bring down costs. The idea is to reduce the number of accident cases clogging the courts, shrink payouts for pain and suffering, and generally limit payments for losses. The no-fault approach began in the 1970s when several states introduced legislation for no-fault insurance.

This was the first time that auto accident victims were allowed to be compensated for financial losses tied to medical and hospital expenses and lost income by their own insurance providers. Today, twenty-four states, including Puerto Rico and the District of Columbia, have laws that let the insured receive compensation from accidents from their own insurers.

Under pure, or straight no-fault rules:

All no-fault states, however, have modified the pure system:

Of the thirteen states that have enacted no-fault auto insurance systems, all have modified the pure no-fault insurance model in different ways. No-fault coverage can use a verbal or monetary threshold or might combine the two.

States that have opted for a verbal threshold allow you to sue the other driver if you sustain serious injuries. Each state defines this differently, but a serious injury would include broken bones, severed limb, lost bodily function, disfigurement and death.

With monetary threshold, lawsuits for non-economic injuries are forbidden unless the costs of your medical bills reach a specified amount (threshold).

With a choice no-fault system, drivers select either a pure no-fault plan or a modified no-fault policy.

Pure no-fault plans do not allow you to sue negligent drivers for non-economic damages, and you cannot be sued.

Traditional no-fault lets you file a personal injury suit only if the negligent driver has the same kind of modified no-fault insurance as you.

Add-on no-fault states, like other no-fault states, provide drivers the ability to be compensated by their own auto insurance providers. But, with add-on states, lawsuits are not restricted. With these kinds of policies, first-party benefits were added to the traditional tort liability system.

(1) Personal injury protection.
(2) Choice no-fault state. Policyholder can choose a policy based on the no-fault system or traditional tort liability.
(3) Verbal threshold for the Basic Liability Policy, the Special Policy and the Standard Policy where the policyholder chooses no-fault. The Basic and Special Policies contain lower amounts of coverage.
(4) The District of Columbia is neither a true no-fault nor add-on state. Drivers are offered the option of no-fault or fault-based coverage, but in the event of a crash a driver who originally chose no-fault benefits has 60 days to decide whether to receive those benefits or file a claim against the other party.

Benefits and Drawbacks of No-Fault Systems

In several no-fault states, the required PIP coverage is being exploited with fraudulent schemes by sham pain clinics, corrupt physicians and chiropractors and fraudulent lawyers who take advantage. They file phony auto insurance claims. These bad actors tend to target states that have generous PIP benefits.

States have responded with various modifications and requirements, but fraud continues to be a significant problem.

Some states have or are considering repealing their no-fault systems because of high auto insurance costs (Insurance Information Institute). Past repeals include:

The Future of No-Fault Systems

No-fault systems can sometimes have unintended consequences. As no-fault states continue to work on improving the systems, changes and improvements could occur.