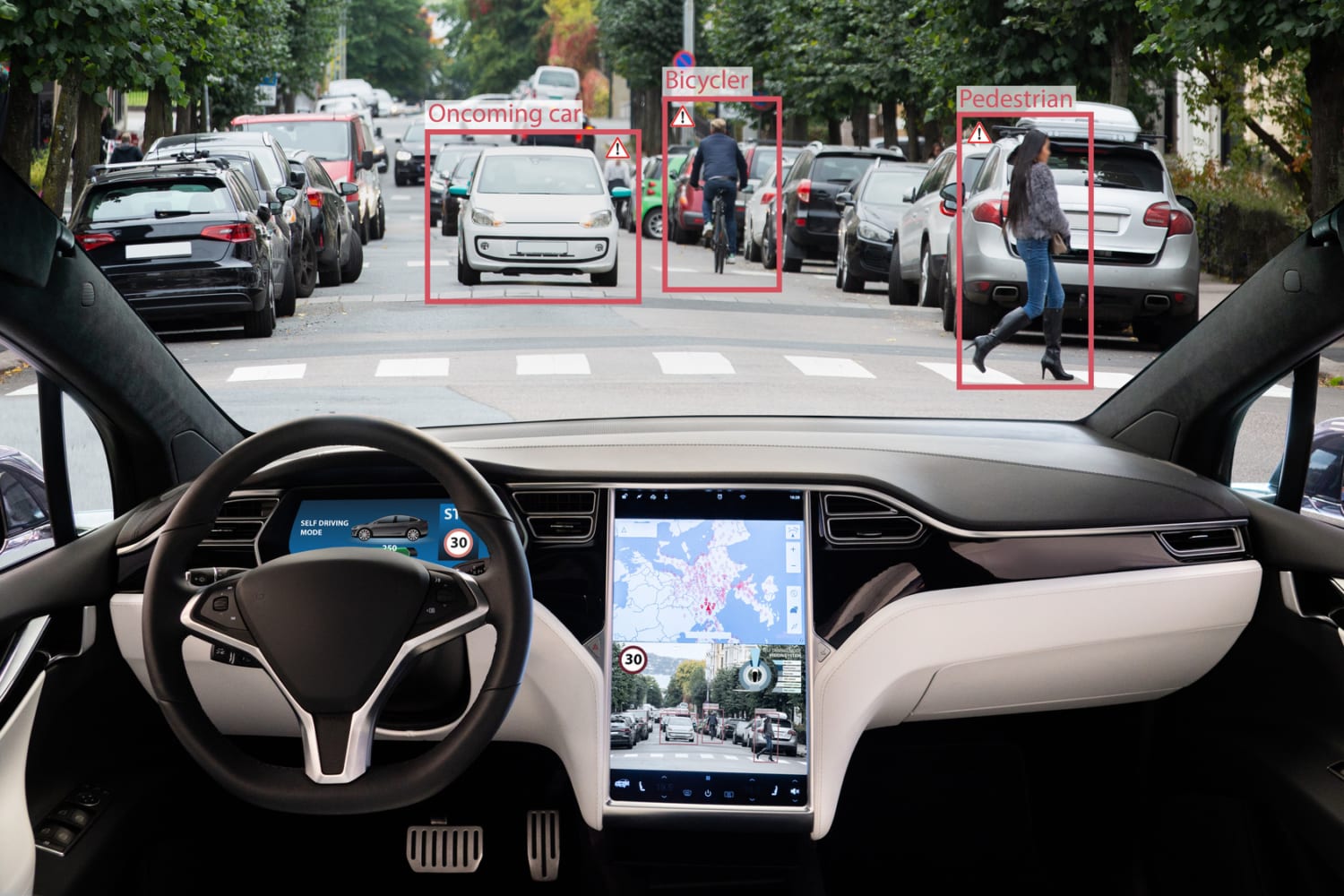 Self Driving Cars: Consider the Pros and Cons

From the looks of it, self driving cars are almost here. Some are already on the road being tested, to not-always good results. Proponents say, when they’re perfected autonomous vehicles will get us where we want to go without the stress of having to actually drive. Detractors say that relying on technology to always work is a dangerous proposition.

Let’s take a look at the pros and cons of self driving cars.

Someday, driverless cars could be beneficial, but a lot of kinks need to be ironed out in order to avoid dangerous situations on the road. Some people may never be willing to fully put their trust in an autonomous vehicle. The insurance and legal landscapes would be altered, as would car manufacturing and employment opportunities in the auto industry.

In many ways, a future where most people depend on driverless cars is hard to imagine. But the world is heading in that direction and autonomous cars are definitely on their way. It’s just a matter of time. If you need auto insurance, please go to EINSURANCE.com.

EINSURANCE What Are The Benefits of HRIS?
Scroll to top
×