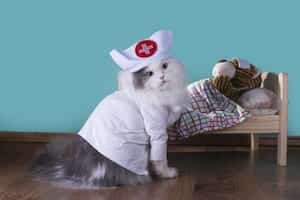 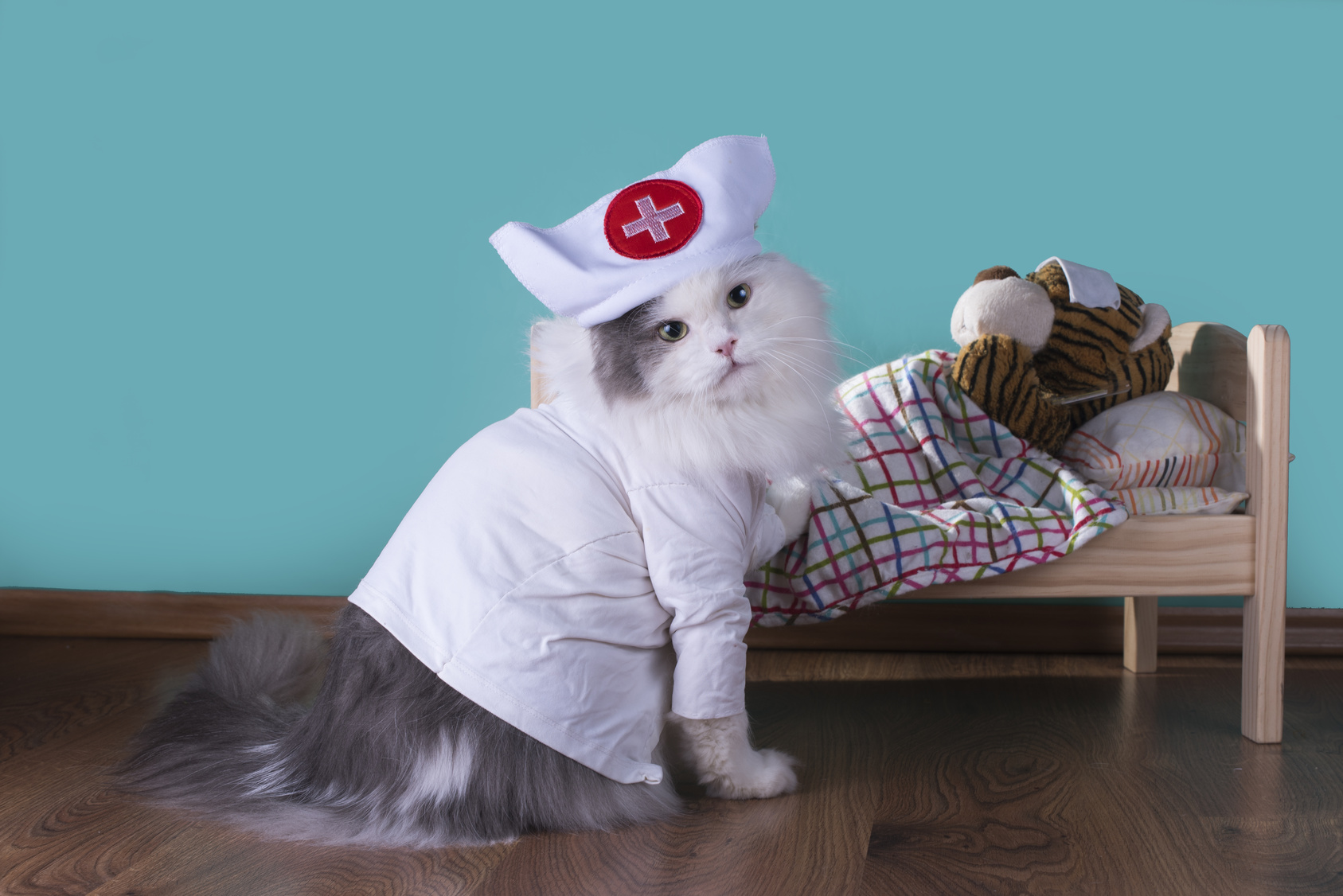 With so much money being spent on the health of our pets, it’s natural to consider purchasing pet insurance. But is it worth the expense? Emotionally, probably. And if your situation fits a certain set of circumstances, definitely.

Every policy is different but generally pet insurance pays for the cost and treatment incurred by illness, accidental injury and routine visits to the vet. Reimbursement for medications, services and treatments vary per carrier. Like health insurance, pet coverage commonly has exclusions, such as pre-existing medical conditions. Certain breed-specific diseases may be excluded.

As far as how much you’ll pay out-of-pocket, pet insurance providers vary in how much is reimbursed. Some pay a percentage of covered costs while others pay according to maximum amounts per diagnosis.

How Much Coverage Costs?

Depending on several factors, including your pet’s age, breed and over all health, as well as the plan itself, a monthly payment can cost as little as $10 or as much as $50. Premiums are lower if you take on a higher deductible. It can also cost more for coverage if you live in a city where vet costs usually higher. Typically, you are responsible for the initial cost of a service or procedure and then must file a claim for reimbursement.

Pet insurance can help you keep your pet healthier because you’re more likely to make routine visits to the vet. It can make a big difference if your pet has to have a costly procedure. Some who can’t afford the expense often ask to have their pet euthanized instead. If you don’t want to be in that position, pet insurance will give you peace of mind.

When you want to get coverage for your pet, shop around and compare coverage, exclusions and costs before making a final decision. Learn more about pet insurance and get free quotes to compare policies here.

Puppy Insurance Plans Are No Longer the Runt of the Litter

8 Simple Ways to Save You 90% On Your Car Insurance