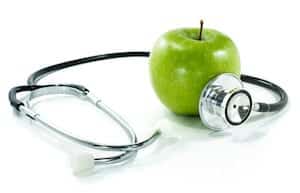 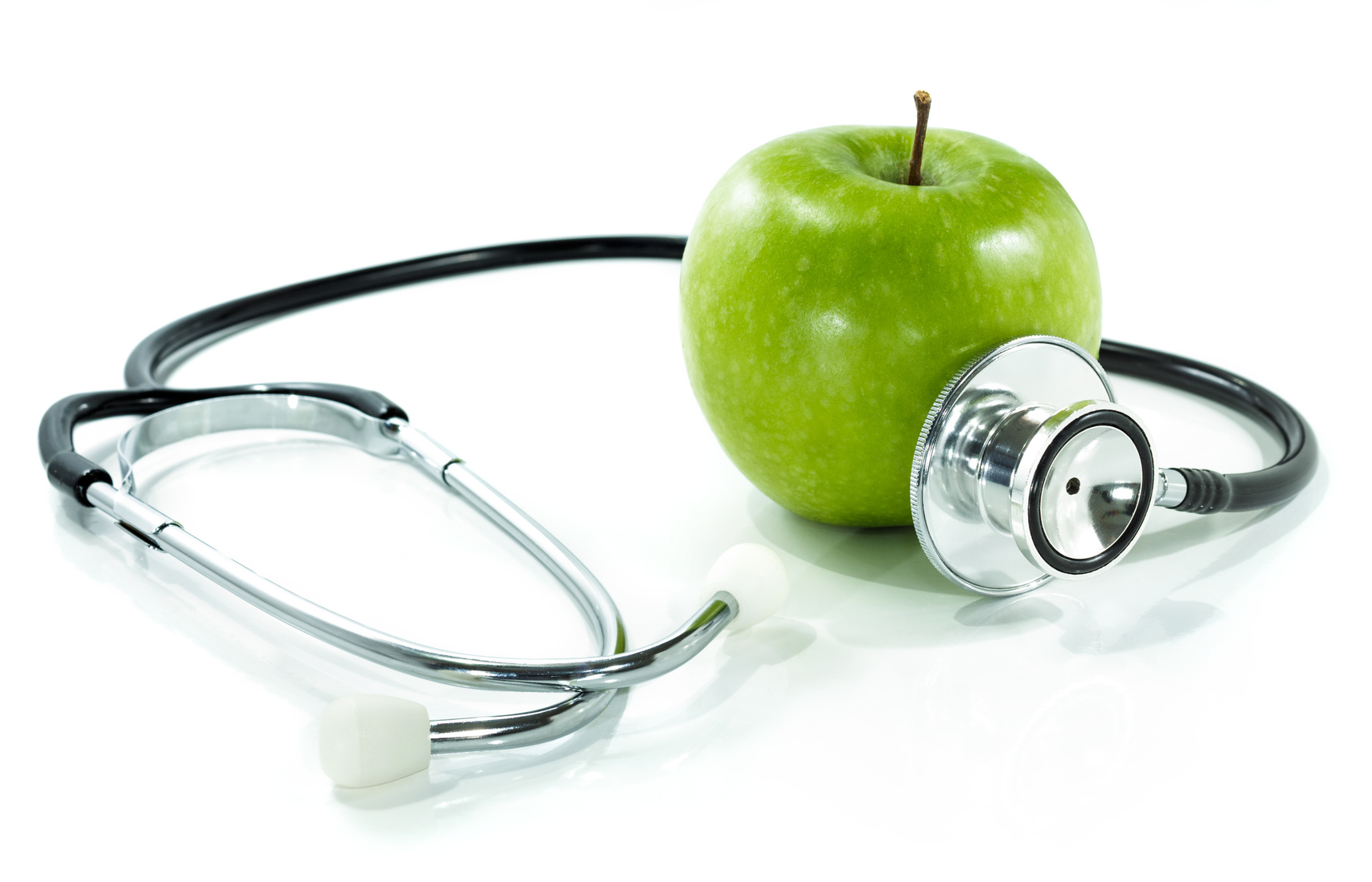 This year’s open enrollment period for healthcare insurance is January 31, 2016. So you still have time, but it’s running out fast. Miss the window and you could end up pay the penalty come tax time. How much is the 2016 healthcare insurance penalty? About twice what it was in 2015. Precisely, $695 per adult + $347.50 per child or 2.5% of your household income, whichever is higher, up to a maximum of $2,085. But you do have healthcare short gap exemption.

Okay, so what happens if you blow off open enrollment, but wise up sometime in March and decide you’d better buy a policy (assuming you can qualify for a special enrollment period).  Are you on the hook for the entire penalty? No. Under the provisions of the Affordable Care Act, your tax penalty is 1/12th of annual fee for every month you or your tax dependents aren’t covered, maybe.  You might qualify for the short gap exemption. Here’s how it works

If you or a dependent is without coverage for no more than two months in a row, you don’t have to pay the penalty. And if you had a qualifying plan for even one day in a month, that’s considered coverage. For example, if you don’t have a healthcare plan in January or February, but get it by March 31, you qualify for the short gap exemption.  But, if you didn’t have coverage for January, February and March, but get a plan on April 1, you will be penalized for all three uncovered months.

What if your coverage gap spans two calendar years–no coverage for the last two months of 2015 or the first two months of 2016? In that case, you can claim the short gap exemption for 2015, but not for 2016, because you’ve now gone more than two consecutive months without a qualifying plan.

What if you rack up more than more gap in coverage in 2016? Even if both gaps were less than three months in duration, you can only claim the short gap exemption for the first two-month gap.

Or you could just get covered now, before open enrollment ends and not have to worry about the penalty or the exemption. You can shop for qualifying health care plans online here.