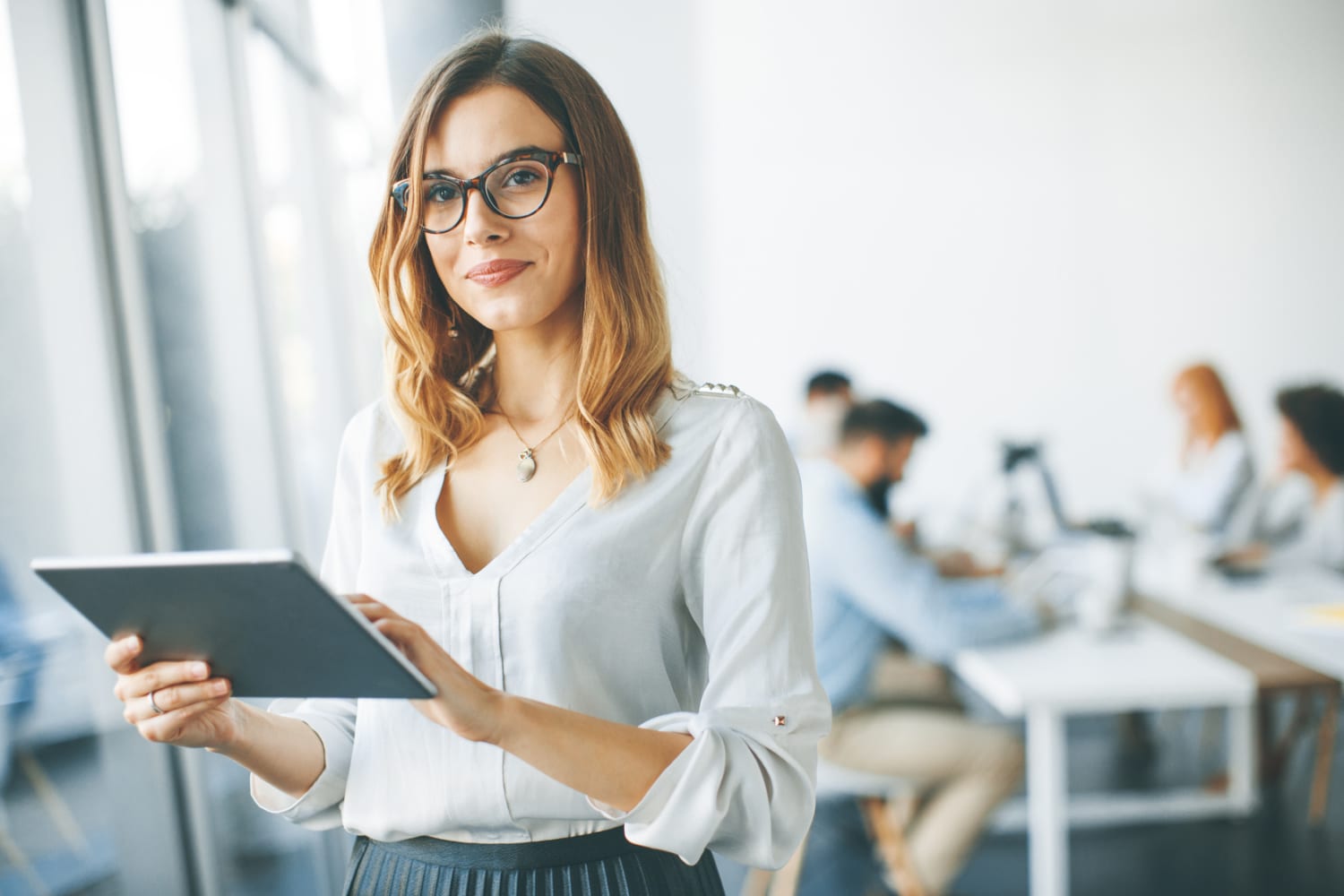 The Upsurge in Woman-Owned Small Businesses

Woman-led businesses in the U.S., like the recent surge of women being elected to state and federal offices in the 2018 midterms, continues to grow. In fact, women-owned businesses grew by 58 percent between 2007 to 2018.

Here are some observations noted by in recent reviews of industry trends for women who own small businesses:

1. Women tend to build a business around health, beauty, fitness and food.

2. The biggest issues for women are financing as well as marketing and advertising.

Cash is the most-used method of funding by women (36 percent) while men use cash less often (32 percent of men reporting). Friends and family provide funding for women more often (17 percent) compared to only 11 percent of male-owned businesses.

4. Over all, women in business are younger than male small business owners.

While 59 percent of men in small business are over 50, that number for women owners is 52 percent. Similar number gaps for male (24 percent) and female (29 percent) business owners can be found.

Of women who own businesses, 72 percent have a higher degree than male small business owners (64 percent). Men have 3 percent more Bachelor’s degrees, but 37% more women have Associate’s degrees and 20 percent more hold Master’s degrees. Only 4 percent of both earned Doctorate degrees.

6. A majority of women started their businesses from nothing.

While men tend to purchase existing businesses or franchise operations (51 percent), 58 percent of women entrepreneurs build businesses instead of buying existing ones.

Prospects for women in the U.S. continue to grow. In fact women-owned start-ups are the fastest-growing segment in that arena. It is speculated that this surge is a response to gender inequality, because women can achieve financial independence and be more in control of the path she takes.

If you’re considering starting a business, learn more about your insurance needs and compare quotes. You can also read helpful business articles in the EINSURANCE Journal.

How Does Pet Insurance Work