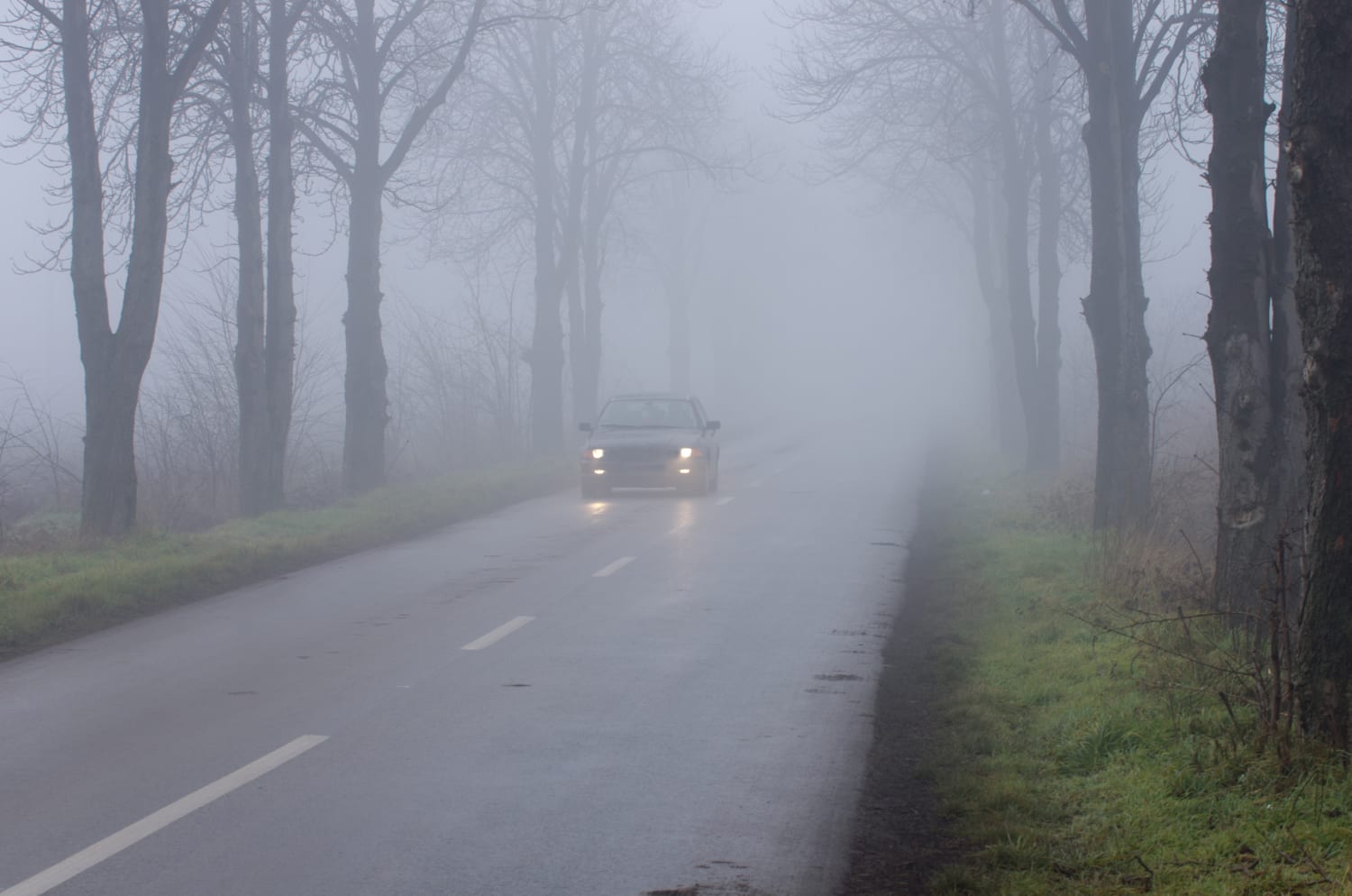 A multi-vehicle pileup on Interstate 75 near Gainesville, FL killed 10 people and sent 18 to the hospital last month. At least 12 cars and six tractor-trailer trucks were involved. The cause of the deadly accident was smoke-fog, a condition that common in Florida, where a combination of atmospheric conditions and frequent controlled burns create a thick, opaque super fog with zero visibility, even in broad daylight. Deadly fog isn’t confined to the Sunshine State.

Fog, which comes in many different forms, happens throughout the U.S., at various times of the year. Tips for driving in fog presents the proper way to not only save money on car insurance, but also save your life.

There are over 6.3 million vehicle crashes every year according to National Highway Traffic Safety Administration (NHTSA) data. About 1.5 million are weather-related, and fog accounts for 38,000 of them (about 3%), annually killing about 600 people and injuring 15,600. Fog wreaks a lot of other havoc, too, by creating travel delays and increasing operating and maintenance costs on public roads.

It is formed when the heat absorbed by the earth during the day is radiated into space, usually after sunset. As the earth’s surface cools, it can create 100% humidity near the ground and a stationary blanket of fog anywhere from 3 feet to 1,000 feet deep. Radiation fog is most prevalent in autumn and early winter.

A kind of radiation fog  common in the mountain valleys of eastern Kentucky and California’s Central Valley, where it’s often called tule fog, is most common during winter months. This type of fog tends to dissipate quickly once the sun rises and burns it off. At its thickest, visibility can be reduced to zero.

It forms when moist air blows over a cool surface and moves along the ground in a horizontal motion. It’s common along the Pacific Coast of North America, particularly at night, and during late fall and spring. Upslope fogs happen during the winter months in all North American mountain ranges when light winds push moist air up mountains and hillsides, covering large areas of land. Frozen fog or ice fog happens when water droplets freeze into tiny ice crystals and hang suspended in mid-air. It’s often seen in urban areas when temperatures drop below -30 degrees and the exhaust from vehicles and power generators combine and freeze. It can be extremely thick and last for days until the temperature warms up.

Tips for Driving in Fog 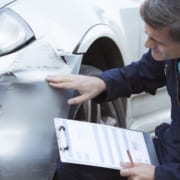 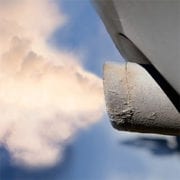 How to Fail a Smog Check

EINSURANCE The Safest Cars for Christmas 2012

EINSURANCE Car Insurance Premiums: What’s Your Address Got To Do With It? 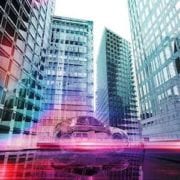 EINSURANCE Is Car Insurance Cheaper If You Drive a Hybrid Car? 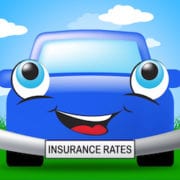 EINSURANCE How Much Will Your Car Insurance Cost?

EINSURANCE What Does an Insurance Agent Do?
Scroll to top
×