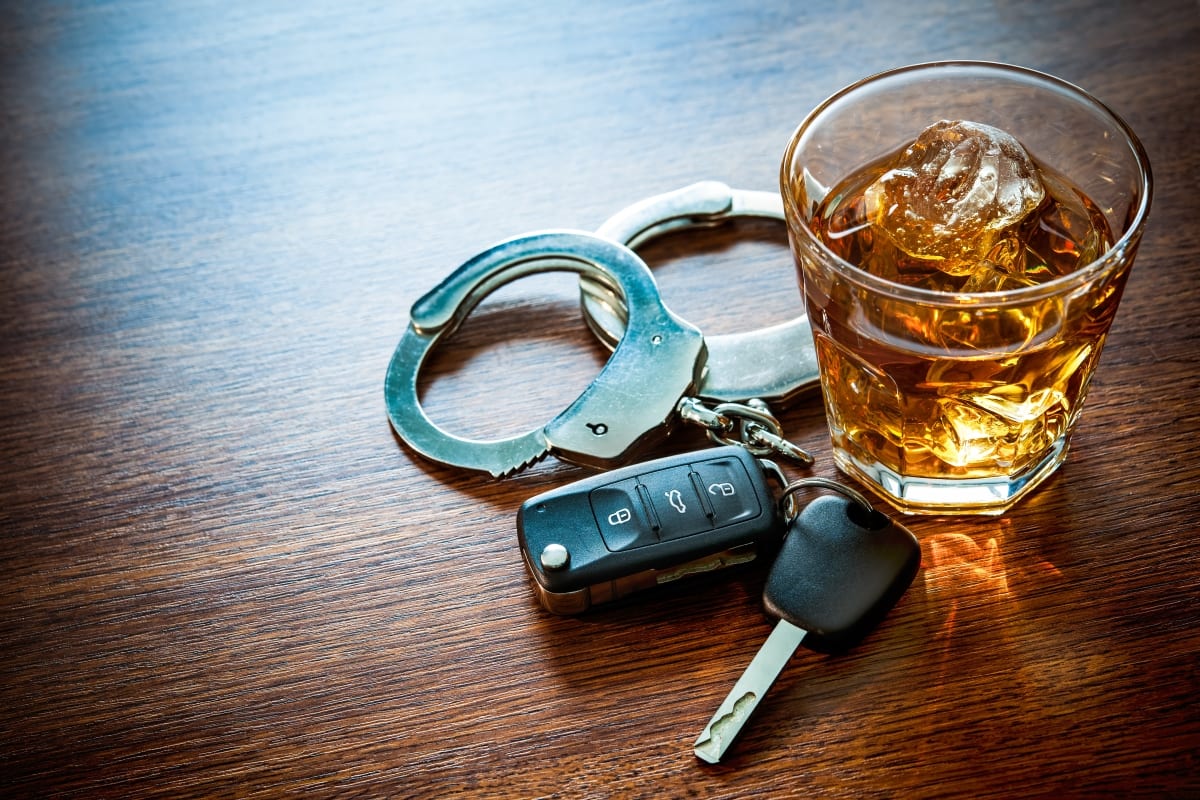 Learn the Difference Between DWI and DUI

According to the National Highway Traffic Safety Administration (NHTSA), motor vehicle accidents involving an alcohol-impaired driver kill 29 people a day, or 10,000 every year. That number, which adds up to one person every 50 minutes, is actually an improvement; the number of deaths due to impaired driving has fallen by a third over the past 30 years. Still, more than 1 million drivers were arrested in 2016 for driving under the influence of alcohol or narcotics.

Charges against impaired drivers can be either a DUI (driving under the influence) or a DWI (driving while impaired), depending on the state. Some states use both terms, while others use one or the other.

Both DUI and DWI charges are serious, indicating the driver was behaving dangerously while driving. DUI is the most common term used when the driver was driving drunk.

Some states use different acronyms:

What Happens if You Are Pulled Over?

If you get pulled over for driving erratically, the officer will try to assess if you have been driving impaired. You may be given a breathalyzer test and/or a field sobriety test.

A breathalyzer is used to measure a person’s blood alcohol concentration (BAC). It is illegal to drive with a BAC of .08 or higher in all 50 states, the District of Columbia and Puerto Rico. Keep in mind crashes occur and people are killed even when the impaired driver has a BAC lower than .08.

There are three basic tests:

The Most At-Risk Drivers

The CDC has compiled numbers on which drivers are most at risk for driving when impaired.

Drivers with Prior Convictions for Impaired Driving

Consequences of Receiving a DUI/DWI

Thanks to having tougher, more well-enforced drunk-driving laws since the 1980s, statistics show that the number of impaired drivers who die has on the road has been greatly reduced.

Some states also require the driver to buy and install ignition interlock devices, which basically is a breathalyzer test connected to the car’s ignition. These devices are set so that the vehicle won’t start unless the driver’s BAC is below a low pre-set limit. The National Highway Traffic Safety Administration (NHTSA) supports the expansion of interlocks to help keep drunk drivers off the road.

How a DUI/DWI Affects Insurance Rates

After receiving a DUI or DWI, you may be required to install an ignition interlock device on your vehicle’s steering wheel. When applying for a new car insurance policy, you may have to submit an SR-22 form through the DMV. SR-22 is a vehicle liability document required for about three years by most state DMVs indicating you have a high-risk auto insurance policy.

How Much Does a Standard Drink Hold?

The CDC notes that in the United States the standard drink holds 0.6 ounces of pure alcohol:

Drinking? Do Not Drive.

Avoiding a drunk driving crash can be as simple as acting responsible.

Driver who has been drinking – Do not let friends who have been drinking, drive. Instead take their keys and make sure they arrange a sober ride home.

Use alternative means to get home – Knowing you plan to drink, if you don’t have a sober friend to be designated driver plan ahead to use a taxi or ride-hailing service.

Always use a seat belt – If you’re wearing a seatbelt you are safer in the event an impaired driver crashes into you.

When you drive drunk you are taking your life and others’ into your own hands. Don’t risk killing yourself, your passengers and other drivers being impaired by alcohol or drugs while driving. Besides endangering yourself and others, driving impaired can lead to a DUI or DWI, which in turn can be costly. Fines, legal fees, higher auto insurance rates all add up to financial pain for years to come.

How to Get High Risk Homeowners Insurance