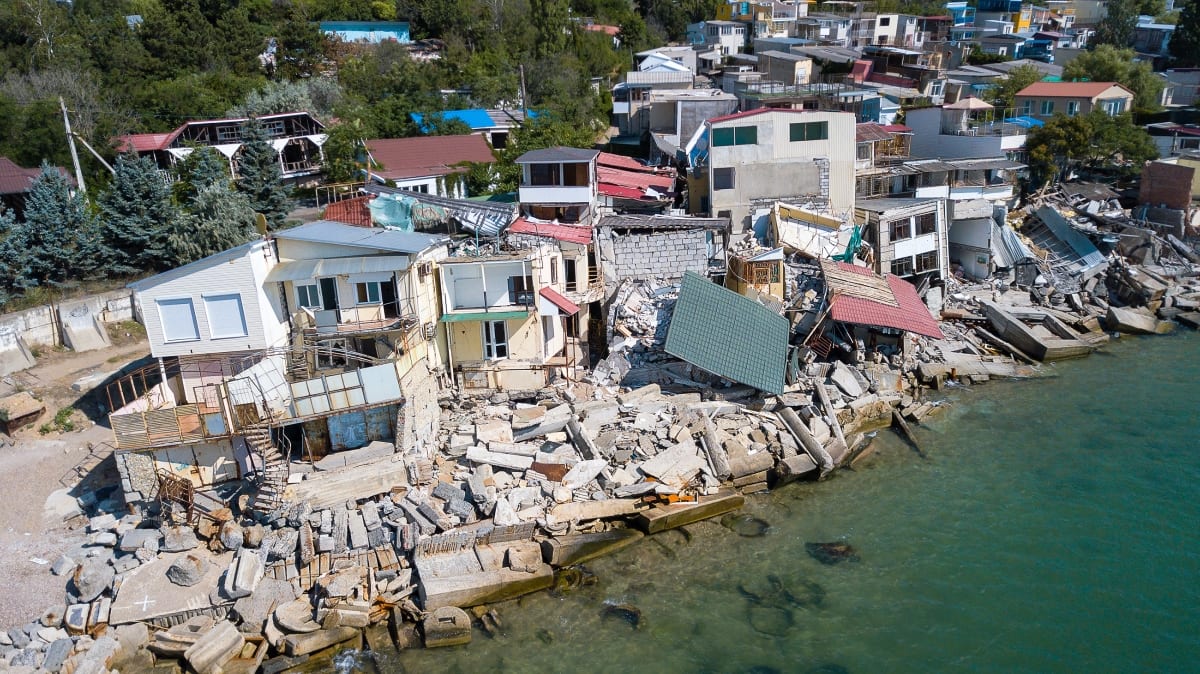 Is Earthquake Insurance Really Worth the Cost?

Why is that? People are eschewing earthquake insurance because of one or all of the following reasons:

How Much Does Earthquake Insurance Cost?

Using high-risk California as an example, earthquake insurance costs homeowners $800 to $5,000 per year. Typical deductions are 15 percent of the total value of the home. As of 2018, the median price of a home in California is more than $600,000. A 15 percent deductible of that is $90,000, a hefty expense for the average person.

What Kinds of Damage Can Earthquakes Cause?

Which Regions Are Most At-Risk for Damaging Earthquakes?

Looking at the graphic provided by the USGS, below, it becomes clear that certain areas take the brunt of earthquakes. 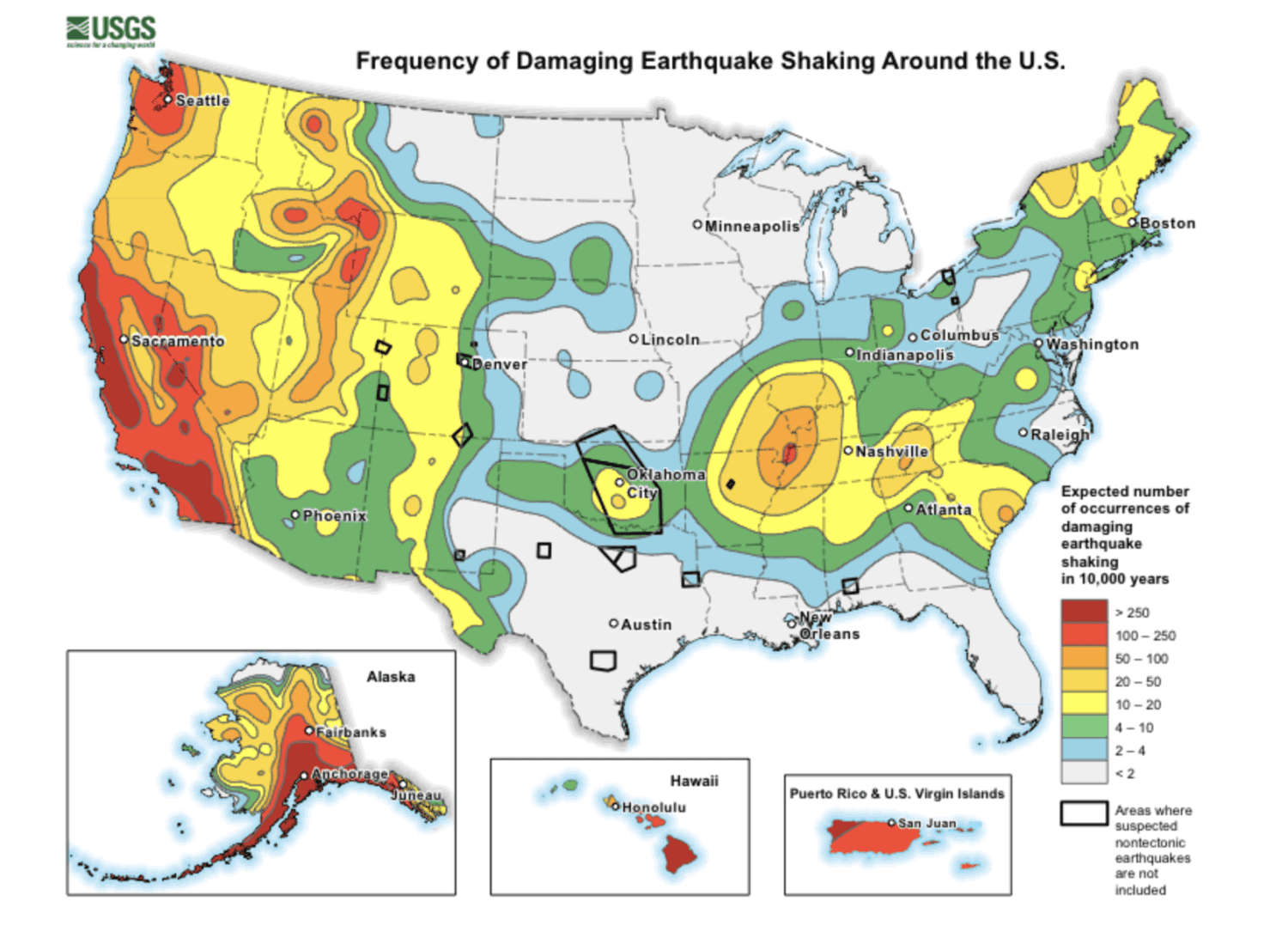 USGS notes that about 81 percent of the largest earthquakes in the world strike in the Circum-Pacific seismic belt: Chile, upward along the South American western coast through Central America, Mexico, through America’s west coast and the lower portion of Alaska. From there, the belt extends through the Aleutian Islands to Japan, the Philippine Islands, New Guinea, islands in the Southwestern Pacific and on to New Zealand.

The Northwest United States region is high risk for earthquakes. In fact, eight of the 10 most expensive earthquakes since the last century happened in California. USGS puts the probability of a magnitude 6.7 or higher quake in the next 30 years is at 72 percent.

In the Central U.S., a fault, the New Madrid Fault zone, extends from northeastern Arkansas through southeastern Missouri, western Tennessee, Kentucky and southern Illinois. The last major earthquake here, a magnitude 8 tremblor, struck in 1812, but scientists says it continues to be a high-risk fault, and the damage may extend to much larger areas. USGS noted that the 1906 San Francisco earthquake was felt 350 miles away, while the New Madrid quake in 1811 “rang church bells in Boston, Massachusetts, 1,000 miles away.”

In 1886 a 7.5 quake, the largest experienced in the East, hit Charleston, South Carolina and killed 60 people. The region has remained active. It is predicted that an earthquake between 6.5 and 7.5 in magnitude is possible in the Northeast within thousands of years.

(1) Costliest U.S. earthquakes occurring from 1980 to 2018, based on insured losses when occurred. Also includes the 1906 San Francisco, California, earthquake, for which reliable insured losses are available.
(2) Based on property losses including, if applicable, agricultural, offshore, marine, aviation and National Flood Insurance Program losses and may differ from data shown elsewhere.
(3) Inflation-adjusted to 2018 dollars by the Insurance Information Institute using the Bureau of Labor Statistics’ Inflation Calculator.
(4) Inflation-adjusted to 2018 dollars based on 1913 Bureau of Labor Statistics data (earliest year available).

For a look at daily earthquake occurrences throughout the world, including the United States, see the USGS interactive map.

This drilling technique is used to extract natural gas and oil from the earth. Wastewater is injected deep underground and some evidence shows that this process has increased the number of earthquakes.

As reported by the data-driven Insurance Information Institute (III), a 2012 seismic study by the U.S. Nuclear Regulatory Commission (NRC), U.S. Department of Energy and the Electric Power Research Institute reassessed the vulnerability of nuclear power plants to earthquakes in the central and eastern parts of the country. It was found that nuclear plants face bigger threats from big earthquakes than previously thought. Nuclear plant operators will be required by the NRC to conduct new studies for all 96 reactors in the region.

Exploring Your Options for Earthquake Insurance

It is up to you whether or not you purchase earthquake insurance, but a good way to start is to shop around. Although this kind of insurance is meant for homes, they are not included with standard home insurance but can be added onto policies. You can compare quotes here.