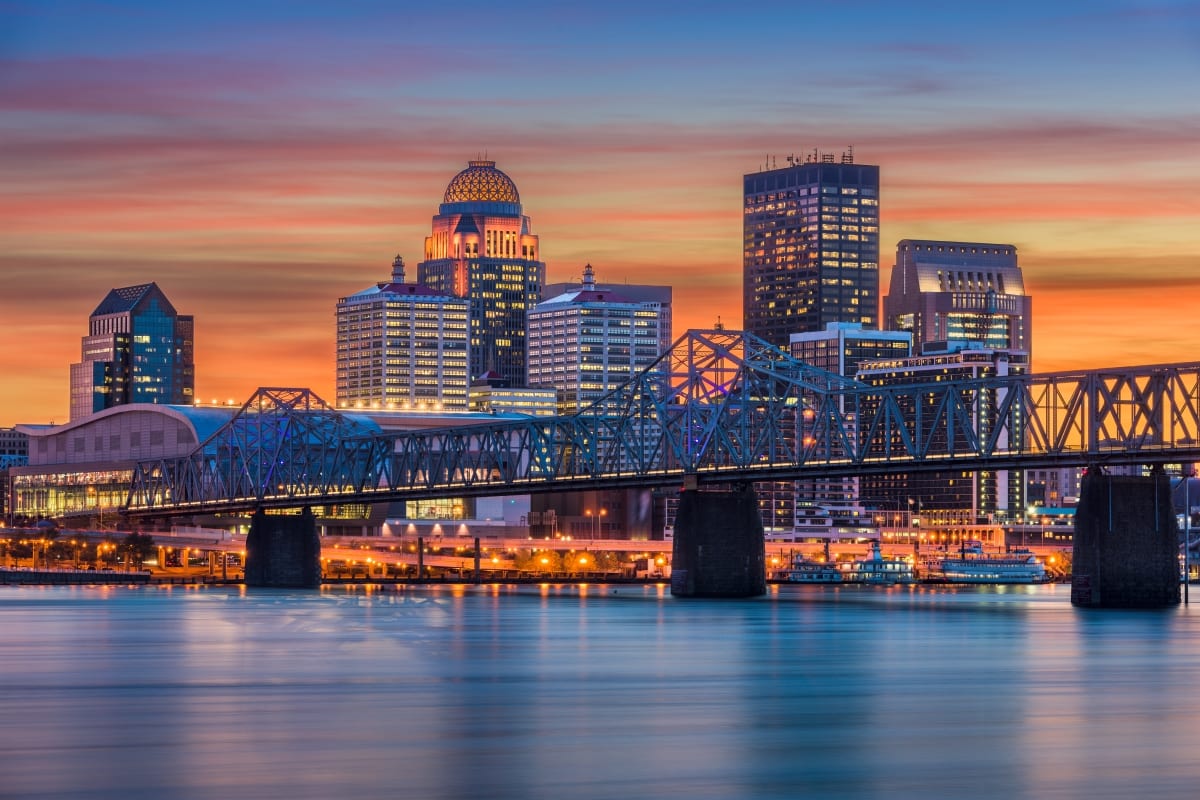 Driving Statistics for the Bluegrass State

The Bluegrass state is average size when compared to all other states within the U.S., ranking as the 26th largest state according to population. Although of average size, Kentuckians are prone to accidents, as shown by its high-ranking mark for the amount of deaths it experiences per mile driven.

Coverage for expenses related to the injury of people due to an at-fault accident.

Coverage for damage to other people’s property.

Coverage for medical expenses for the driver and passengers from an accident.

The Bluegrass state has one of the highest deaths per miles driven in the country. As such, having a firm understanding of the state laws could keep you safe on the road.

The Bluegrass State utilizes a graduated license program whereby teenage drivers progress from an instruction permit, to an intermediate license, and finally an operator’s license.

Although it tends to be rather dangerous driving in the Bluegrass State, Kentucky is only the 26th most expensive state in the U.S. Drivers spend about 10% less on average on Kentucky car insurance, than the rest of the U.S.

*Defined as annual cost of insurance regardless of mix of coverage (liability, comprehensive, collision)

Kentuckians aren’t stuck with a heft car insurance bill, paying on average 10% less than the U.S. average. However, the list below can help you save a few extra dollars.

How Does Divorce Affect Your Car Insurance?

EINSURANCE Is Earthquake Insurance Worth It?
Scroll to top
×