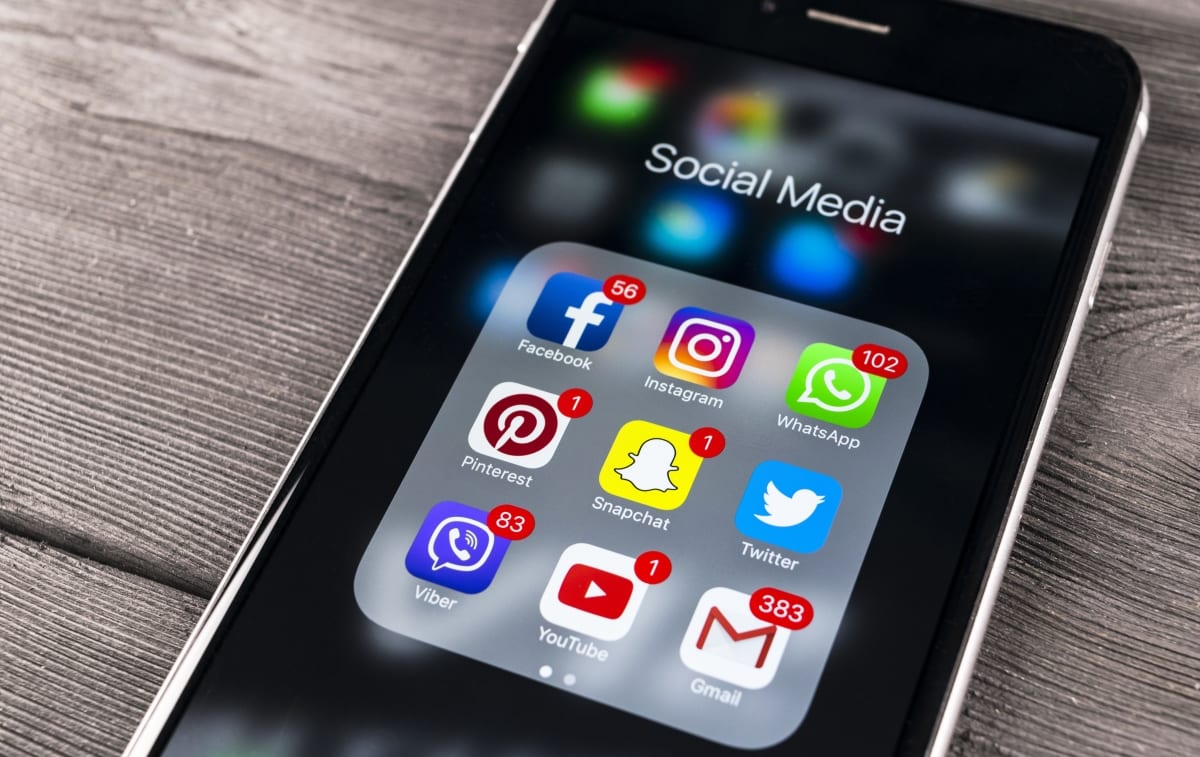 How Social Media is Used During Insurance Claim Investigations

Be careful what you post on social media because you never know who will see it. What’s the relation between social media and insurance claims?

Insurance companies and agents are adding themselves to the growing list of entities using social media as a tool. In the case of insurance, the goal is to ferret out insurance claim fraud. When a claim is filed, a trained investigator often begins with a review of the policy holder’s social media accounts.

Rules for mining social media accounts for evidence of insurance claim fraud, or to verify claim statements, are still not clearly defined. However, most states (48) and the District of Columbia have made insurance fraud a crime. Some states focus on all insurance lines, others focus on workers comp alone. D.C. and 41 states have installed mandated fraud reporting requirements.

Those who file claims fraudulently often feel justified, according to a public opinion survey by Insurance Journal Insurance Research Council (IRC). The 2013 survey shows that:

A year later, Coalition Against Insurance Fraud (CAIF) found that 20 percent of American adults believe that some circumstances make insurance fraud is acceptable and that 10 percent say it’s okay to file fake or exaggerated claims.

Information Resources Management Administration states that a respected criminologist reports people talk themselves into committing insurance fraud with statements like “Everyone does it,” “They owe me” and “No one will get hurt.”

Insurance fraud investigators employ a number of tech tools in their efforts to prove, or disprove, the fraudulence of a claim. These are just a few:

We’re All Paying for Claim Fraud

Even if you’re not one to file fraudulent claims on any type of insurance—whether it’s home, life, auto or other policy—you should know that you’re among the victims of fraud. According to estimates by Coalition Against Insurance Fraud (CAIF):

What Social Media Can Show

When you file an insurance claim, the provider looks at a variety of social media items depending on the type of insurance. An investigation might include:

As useful as social media can be for insurance companies searching for evidence of fraud or researching in order to set rates, the practice is not foolproof. Insurance providers who investigate must be careful, remembering the goal at hand and taking an ethical approach to avoid coming to erroneous conclusions that can personally damage the policyholder and lead to expensive lawsuits. Findings ca be misinterpreted if the investigator is not careful.

What to Do to Project Yourself

If you are above-board and honest on your claims, you should have nothing to worry about. But, remember that social media posts can be misunderstood. Go through your social media accounts and look for items that might seem like a red flag to an insurance investigator.

Here are some steps you can take:

If you’re thinking of getting a new insurance policy or want to see how your current insurance stacks up to the competition. EINSURANCE simplifies the process with online insurance quotes that you can compare to find the best rates for you.